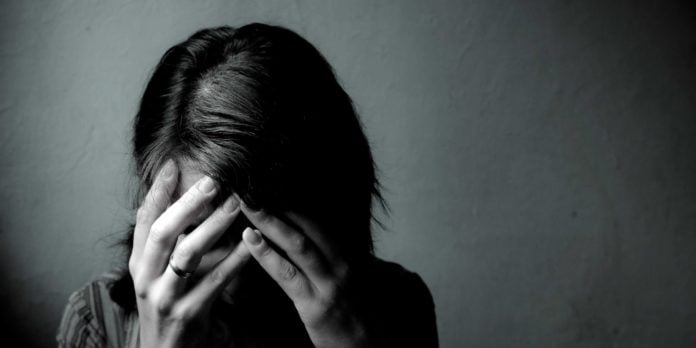 Depression is a mood disorder which is causing a loss of interest and persistent feeling of sadness. Depression is also known as clinical depression or major depressive disorder and affects them how they behave, think and feel. Also this can lead to many emotional and physical problems. You can have problems when you are doing the everyday activities and there are some cases in which you can feel that your life is not worth living. [1] Depression is more than just a bout of the blues. It is not just a weakness. People who are affected with this condition cannot simply snap out of this condition. There are some cases in which this condition may require a long – term treatment. But if you suffer from this condition, then you should not be discouraged because there are many people who suffer from this condition but they take some natural remedies or medications and they feel better with them.


There are some cases in which people have depression just once in their lives but usually these people have multiple episodes of depression. During the depression episodes, symptoms can occur most of the day, nearly every day and they can include [1]:

Many people who suffer from depression have symptoms that are usually severe enough to cause noticeable problems in their daily activities such as relationships, social activities, school, work and others. Also there is another group of people who feel generally unhappy or miserable and they do not know the real cause for it.

Causes: It is not know what is causing the depression. As with many mental disorders, a many different factors can be involved such as 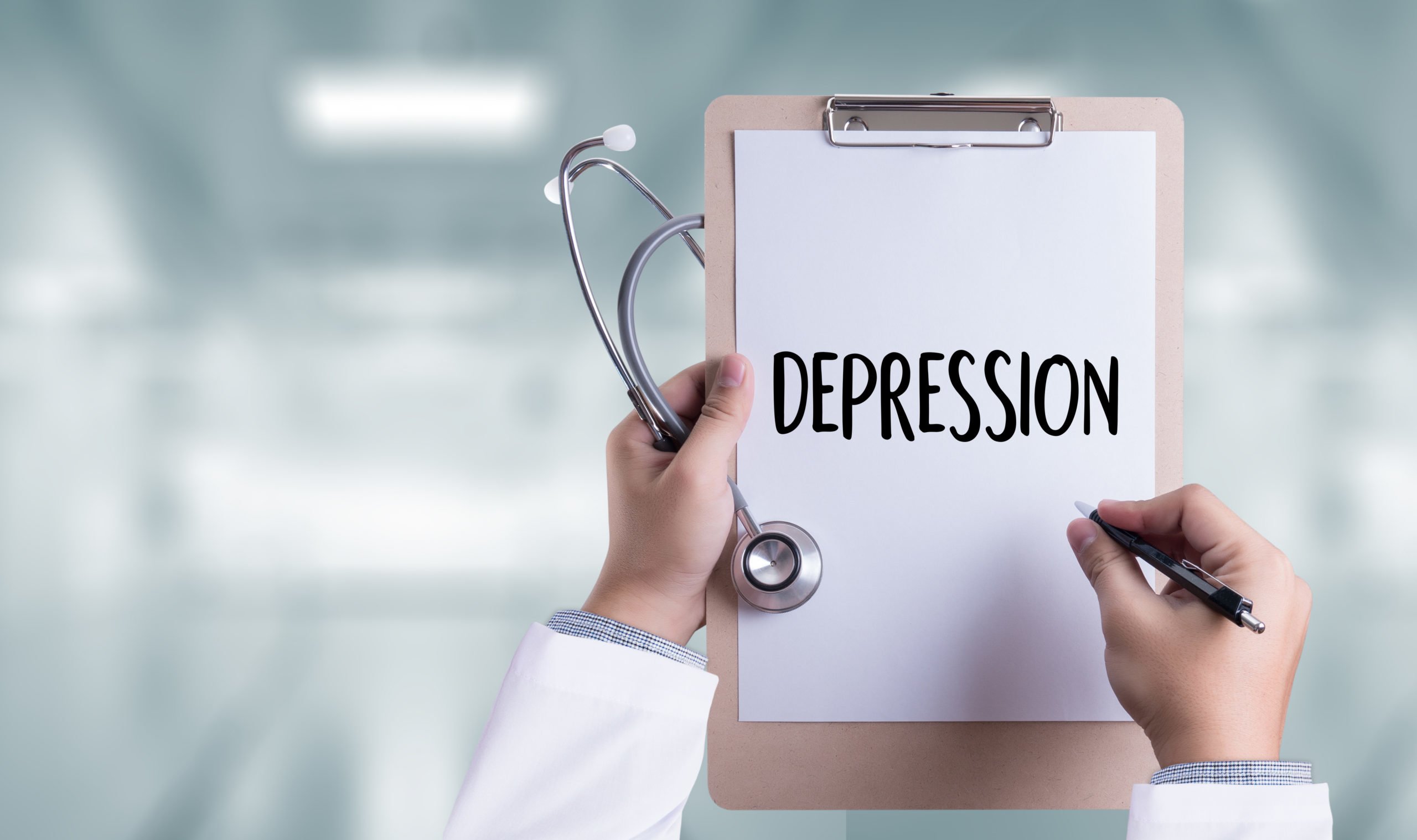 Risk factors: Depression usually begins in the teens, 20s or 30s but also this condition can happen at any age. Women are having depression in bigger percentage compared to men. Here are some factors which can increase your risk of getting depression:

[7] Brigitta B. Pathophysiology of depression and mechanisms of treatment. Dialogues in Clinical Neuroscience. 2002;4(1):7–20.