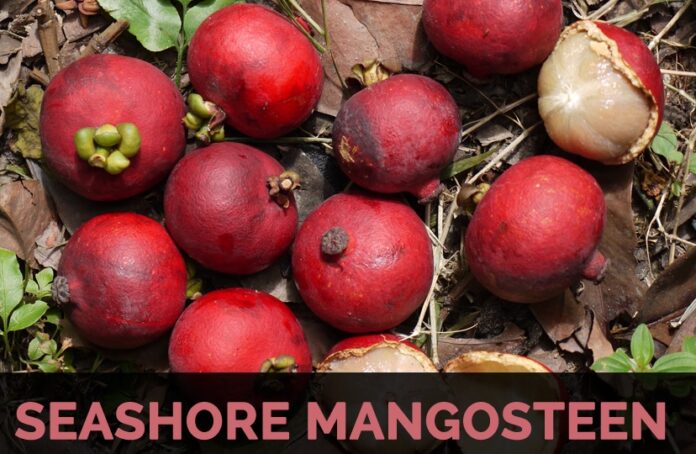 The scientific name of seashore mangosteen is Garicinia hombroniana. It is native to Malaysia, Cambodia, Thailand and Vietnam. It has pinkish – red or orange – red color. Mostly, seashore mangosteen is cultivated for ornamental purposes and the fruit of it is used to make juices and jellies. The seashore mangosteen is naturally found near seashores and riverine areas, in coastal primary and secondary forests and salt tolerant and adapted to the sandy and rocky soils. 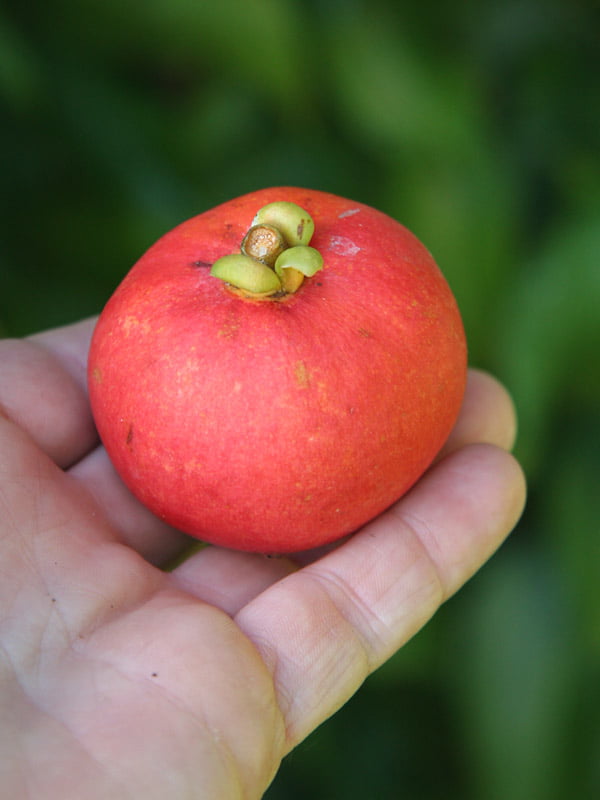 There are some studies in which are shown that the MEA bark extract of it can be effective against CCI4 – induced liver toxicity and cytotoxic activity against the DBTRG (human glioblastoma) and MCF – 7 (human breast cancer) cell lines. There are some studies in which are noticed that it has characteristic signals of phenolic compounds which can be associated with the cytotoxic and hepatoprotective activities.

There are some studies in which have been found that compound 11 is most effective against the Gram positive bacteria, which is followed by the Compound 7 and Compound 10. In many studies was said that it has antioxidant and antibacterial properties. If you have some kind of bacterial infection or disease, then you can add it in your diet, but you need to talk with your doctor about the recommended dosage and if it is suitable for you.

We know that the liver is the largest organ inside the body. It is located on the right – hand side of the abdomen. It has many different roles and one of them is breaking down toxins. The liver has many different functions which makes it prone to various diseases. There are some studies in which it was seen for its health benefits on liver. It has bioactive compounds which have anti – HIV, antimicrobial and anti – inflammatory properties. Also, it can help to protect the liver and prevent the destruction of acetylcholine enzymes which can help in the brain function.

There was one study in which scientists observed the effects of seashore mangosteen extract in rats. It was noticed that the group who was given this extract, had lesser inflammation in the liver compared to the control group. Also, it was noticed that an increase in dosage is inversely correlated to the inflammation. It has been shown that the seashore mangosteen is effective against the liver toxicity that is caused by the carbon tetrachloride, as well as those caused by cancer.

There are some studies in which are shown that it is acting as antioxidant due to the Compound 10, Compound 12 and Compound 13. They can help in the fight against free radicals and also, they will reduce the ferric ions. The most important component in seashore mangosteen which shows best antioxidant activities is the Compound 10.