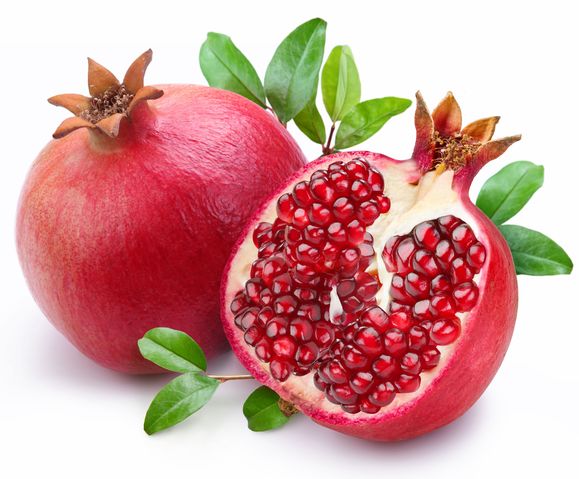 Celery seed is a natural substance sold in dietary supplement form. Celery seed is said to aid in the treatment of a broad range of health problems. The seeds of the celery plant are known to contain a number of substances that may influence health, including a variety of antioxidants and anti-inflammatory compounds. Celery seeds are crucial for asthma treatment as they aid in reducing inflammation of airways and also reducing anxiety which as an emotional condition enhances asthma. [1]

Yarrow is sourced from a flowering plant native to parts of NorthAmerica, Europe, and Asia. Yarrow is solid in dietary supplement form. It offers a variety of benefits for physical and mental health. Yarrow contains a number of compounds thought to improve health, including a class of antioxidants known as flavonoids. Yarrow is used alternatively for asthma treatment as it is crucial in curbing the allergic conditions caused by the allergens or irritants of the airways. [2]

White birch is a type of plant used in herbal medicine. It is available in dietary supplement form, white birch extract contains butalin; a compound thought to have health-promoting properties. White birch is used in alternative medicine and acts as a natural remedy for asthma treatment in controlling inflammation of airways in the lungs. This enhances easy breathing and eliminates wheezing. [3]

Oligonol is a substance extracted from lychee fruit. It is known to offer antioxidant and anti-inflammatory effects. Oligonol is touted as a natural remedy for a number of health problems, asthma treatment being one of them. [4]

Eucommia is an herb that has been used for centuries in certain systems of alternative medicine, including traditional Chinese medicine [6]. In traditional Japanese medicine, for instance, a tea made from eucommia extract is commonly taken for health-related purposes. Eucommia is said to increase vitality and promote longevity. It is often touted as a rich source of antioxidants and lignans which are naturally occurring chemicals with hormone-like effects. Dietary supplements typically contain extracts from the leaf, stem, bark, and flower of the plant. In alternative medicine, eucommia is sometimes used to protect against inflammation in airways hence used in asthma treatment. Matcha is a type of green tea that comes in powdered form. Matcha has long been used in the traditional Japanese tea ceremony and unlike green tea, matcha contains the entire leaf of Canellia sinensis. Some proponents claim that matcha can successfully be used in the cure of asthma naturally as an herb.

Green tea is considered by many to be nature’s healthiest beverage and is very rich in antioxidants that would help in asthma treatment. Green tea is lower in caffeine than other caffeinated beverages and contains the amino acid L-theanine shown to induce relaxation and relieve stress which is one of the major emotional causes of asthma [9].

Butea Superba is a plant long used in certain systems of traditional medicine, including traditional Thai medicine. Butea Superba is available in dietary supplement form and its roots have been found to contain a variety of flavonoids that is a class of antioxidant effects. This is crucial in eliminating allergens and other irritants in the airways of the lungs hence significantly used in the natural asthma treatment.

Cassava is a plant mostly known for its food benefits but is sometimes used as an herbal remedy. Taking cassava in dietary supplement form is said to offer a variety of health benefits. The root of the cassava plant contains a significant amount of several nutrients, including calcium and vitamin C. The plant leaves have been found to contain protein, carotene, and lysine. Cassava has been touted for its medical significance in the reduction of allergies, flu and headaches hence is crucial in natural asthma treatment.

Acerola is a tropical fruit native to Mexico, Central, and South America. Acerola is very rich in antioxidants, including vitamin C and anthocyanin. Acerola is found in dietary supplements and juice form and proponents claim that acerola offers a wide range of health benefits. Because of its antioxidant properties acerola is thought to be significant in the elimination of allergens and irritants in the lung airways hence used in asthma treatment.

Forskolin is a natural substance said to offer a number of health benefits. Forskolin is extracted from the Coleus forskohlii plant and is known to activate cyclase which is an enzyme involved in regulating many cellular functions. Proponents claim that forskolin can help prevent or treat a variety of health conditions, including allergies and asthma.

Hibiscus is a plant said to offer several health benefits. Scientific research suggests that hibiscus tea or hibiscus extracts may offer antioxidant effects and this is significant in the elimination of allergens in asthma treatment [10].