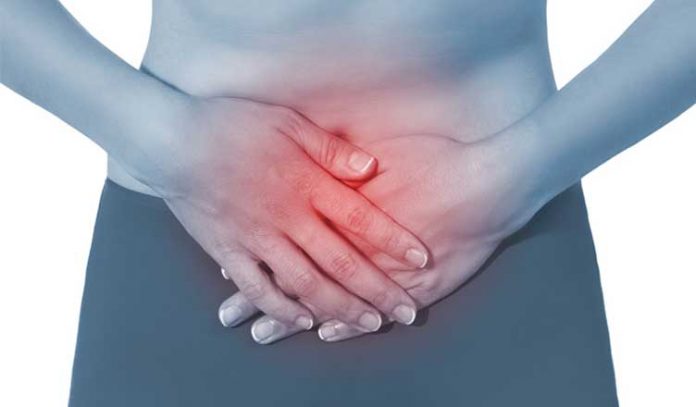 PID (pelvic inflammatory disease) is an infection of the female upper genital tract, including ovaries, fallopian tubes and womb. This is a common condition but it is not known why many women are affected in the United Kingdom. [1] PID mostly affects women who are sexually active, between 15 and 24 ages. This condition often causes no signs or symptoms. As a result, many women do not realize that they have it and to get the proper treatment. Pelvic inflammatory disease might be detected later if you develop chronic pelvic pain or you have trouble getting pregnant.

This infection does not cause any obvious symptoms. Most women have mild symptoms which can include one or more of the following symptoms [2]:

A few women can become very ill and then, they will have some of the mentioned symptoms:

This condition can cause only mild symptoms or none at all. If you experience some of the above mentioned symptoms of pelvic inflammatory disease, then visit your doctor or a sexual health clinic. 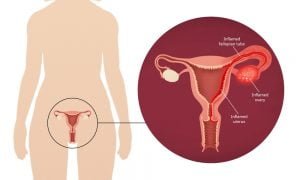 PID is caused by infection which is developing in the female upper genital tract. In the most cases, pelvic inflammatory disease is caused by a bacterial infection spreading from the cervix (entrance to the womb) or vagina into the ovaries, fallopian tubes and womb. This infection is often caused by more than one type of bacterium and in some cases can be difficult for doctors to tell the cause for it. In most cases combination of antibiotics will be prescribed, so different types of bacteria can be treated.

Risk factors: There are many factors that can increase the risk of pelvic inflammatory disease such as

Nowadays there are many experts who agree that having an IUD (intrauterine device) inserted does not increase the risk of PID. Also it is known that any potential risk is generally within the first 3 weeks after insertion.

Complications: When PID is not treated, then it can cause scar tissue. Also you can develop collections of infected fluid (abscesses) in your fallopian tubes, which could damage your reproductive organs. Also there could be other complications such as

[3] Simms I, Stephenson JM. Pelvic inflammatory disease epidemiology: what do we know and what do we need to know? Sexually Transmitted Infections. 2000;76:80–7.