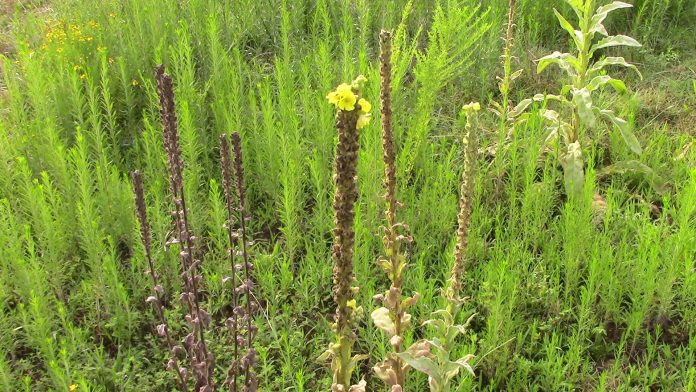 This is a special kind of tea that possesses many health benefits. It is also known as Candlewick plant and flannel leaf. It was used by the Greeks in ancient times for healing cold and also it has sedative and astringent properties.

The mullein plant is native to Europe. In the last period, it is also grown in the USA. In the USA, the mullein is more of an invasive weed.

Mullein grows rapidly in abandoned fields and highway sides. This tea is made from the yellow flowers of mullein. There are a few variants of mullein and their flowers can be different colors such as purple and reddish. Mullein can be 6 feet in height.

The aroma is similar to that of honey. Also, there are several alcoholic beverages that have mullein as their component.

There are some people who have reported skin irritation after they have used mullein extracts in tea and other forms. This can be an allergy. The mullein leaves are hairy and fluffy. If they manage to get into throats, then breathing issues can affect users. This can happen when you take the mullein tea and you do not strain the mixture well.

Those people who suffer from headaches should use mullein tea as their natural treatment and it can be more effective than resorting to OTC pain balms and sprays. The fruits and leaves of mullein-tea have been effectively used for several years to treat migraine.

When you drink mullein tea, then it can improve thyroid-related problems and it can bring relief from an overactive thyroid gland. But you should not ingest more than 3 grams of this herb. 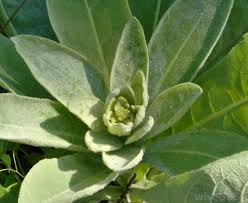 People who suffer from asthma can use mullein tea as their natural treatment. You can drink the mullein tea or you can inhale the vapor of the plant leaves in hot water. This can be also useful if you are suffering from nasal congestion. You can use the dried leaves of mullein to make herbal and harmless cigarettes.

The mullein tea has anti-inflammatory properties which are making it ideal for the healing of joint pain. It can bring down inflammation and also it can be used as a natural remedy for muscle spasms.

Mullein has anti-bacterial and expectorant properties which can help people who suffer from tuberculosis to get relief.

A growing problem among men and women belonging to various age groups is insomnia. Instead of using some medications, you can try using mullein tea as your natural treatment for insomnia. It is acting as a natural sedative and also it is soothing your nerves.

When you are drinking mullein tea, then it can help you to combat many respiratory ailments like bronchitis, cold, and cough. It can offer you relief from sore throats. Mullein tea has anti-bacterial properties which can help you to cope with inflammation and infection.