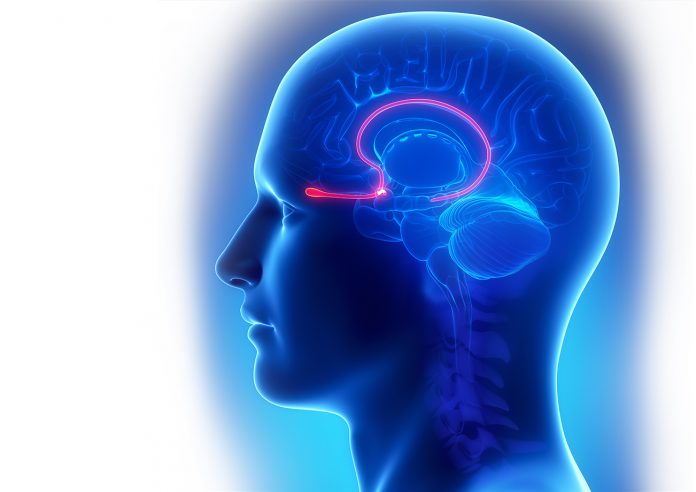 Causes: When someone has this disease, then certain neurons (nerve cells) in the brain gradually break down or die. Many of them are caused by loss of dopamine (neurons which produce a chemical messenger in the brain). When the dopamine levels decrease, then it is causing abnormal brain activity which is leading to the signs of Parkinson’s disease. It is not known the cause for Parkinson’s disease but there are some factors which can play a role in it, such as 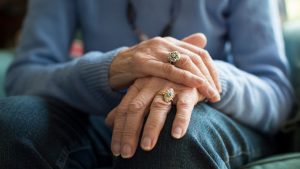 Complications: This disease is often accompanied by additional problems which can be treatable, such as