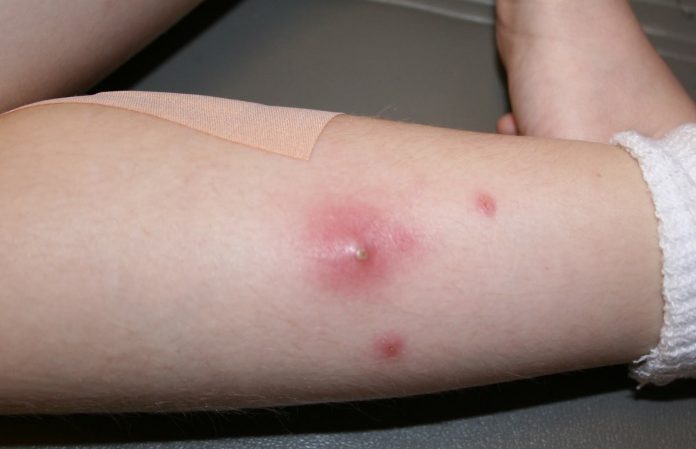 It is known that this type of infection can vary in symptoms. The symptoms of this condition vary from minor skin problems to endocarditis, which is a life – threatening infection of the inner lining of heart (endocardium). As a result of the previous mentioned fact, signs and symptoms of staph infections vary widely, depending on the location and severity of the infection. 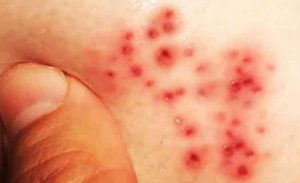 There are many people who carry staph bacteria and they never develop staph infections. But if someone develops a staph infection, then there is a good chance that this is from the bacteria they have been carrying around for some time. These bacteria can be also transmitted from person to person. It is known that the staph bacteria are so hardy and they can live on inanimate objects such as towels or pillowcases long enough to transfer to the next person who touches them. Staph bacteria are available to survive: