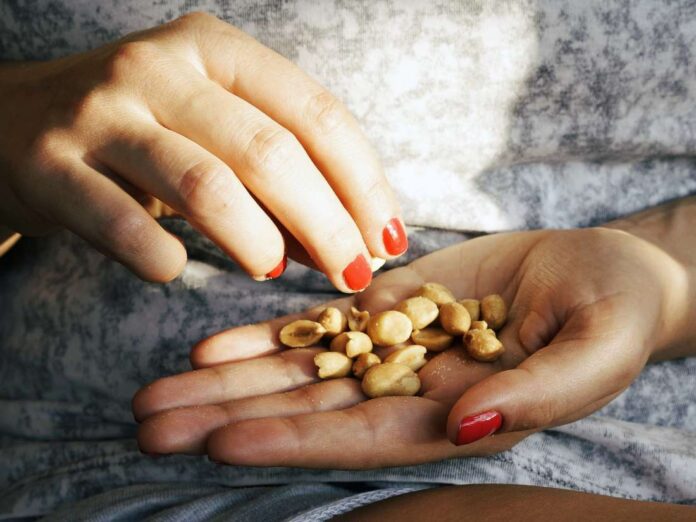 Choline is essential water – soluble nutrient which all people must consume. Most people get enough choline from dietary sources, but some populations have higher requirements. This is related to other vitamins, such as folate and those in the Vitamin B complex family. This playing an important role in supporting energy and brain function, as well as keeping the metabolism active.

Our bodies make some choline but it is important to take it from the diet because it can help to avoid a deficiency. Some foods which have this as their component include soybean oil; broccoli; cauliflower; salmon; fresh cod; eggs; chicken liver; beef liver. The consumption of too much this associated with unpleasant and potentially harmful side effects. Some of the most common side effects caused by choline include vomiting; diarrhea; nausea; fishy body odor; sweating and drops in the blood pressure.

Also, there can be symptoms of choline deficiency, such as mood changes or disorders; nerve damage; muscle aches; learning disabilities; cognitive decline; memory loss; low energy levels of fatigue. This nutrient is needed by our bodies to be at optimal health. Many people in the Western countries are not taking this nutrient in the recommended amounts so they should start doing it. 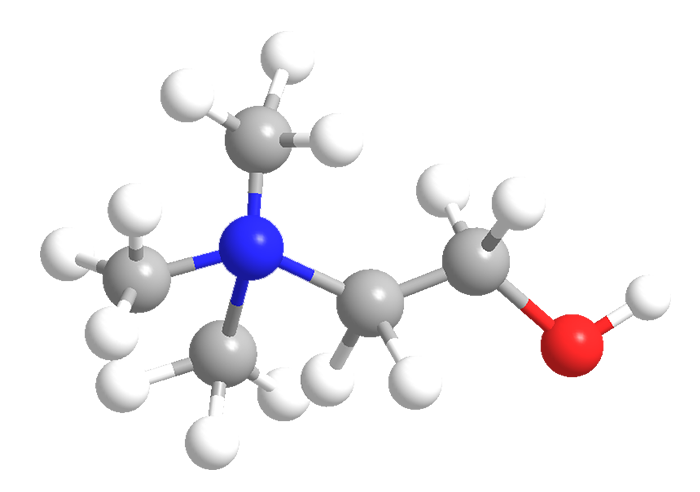 Here are some health benefits of choline:

Improve recovery for people who suffer from brain injuries:

We know that the recovery from a brain injury can be a long and even lethal process. It has been shown that the choline can help the brain to recover from traumatic injuries.

There are some studies in which are said that when this is consumed in high amounts, then it can help to improve the weightlifting and athletic performance. In other studies was shown a muscle damage when people are on a low diet.

There are some studies in which are said that the high intake of it can help to reduce the risk of heart disease. Choline and folate can help to convert the amino acid homocysteine to methionine. A deficiency of any of the mentioned nutrients can result in accumulation of homocysteine in your blood.

When you have elevated levels of homocysteine in your blood, then they can increase the risk of strokes and heart disease. The choline can help to lower the homocysteine levels but the association of choline intake with heart disease risk is not clear. This is a reason why you need to talk with your doctor before you start using choline as your natural remedy for the heart health.

There are some studies in which are said that the choline deficiency can result in liver disease but it is not known if the intake below the recommended levels can increase your risk of liver disease.

This element is important in building the nervous system and promoting tissue expansion and cell division. Also, this is crucial for the development of the fetal brain.

In one study was noticed that when people are taking it, then the symptoms of glaucoma were significantly improved. Talk with your doctor if you suffer from glaucoma before you add choline in your diet.