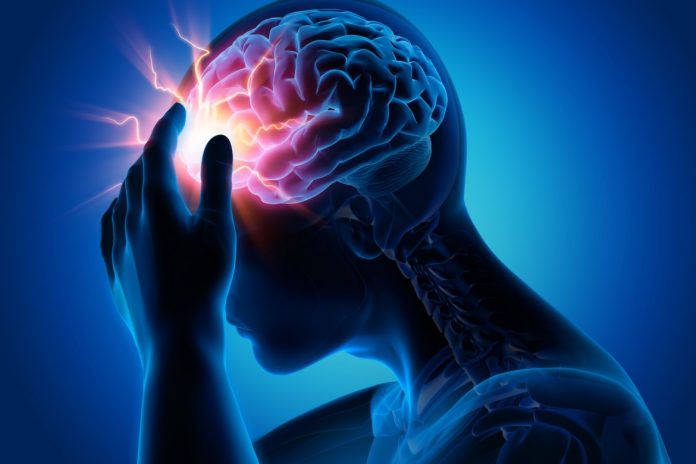 This is a sudden and uncontrolled electrical disturbance in the brain. Seizures can cause changes in feelings, movements or behavior and in levels of consciousness. If someone has a tendency to have recurrent seizures or if he has two or more seizures, then you have epilepsy. Seizures have many types and they range in severity. The types of seizures vary by where and how they begin in the brain. In the most cases, seizures last from 30 seconds to 2 minutes [1]. The seizure which last longer than 5 minutes is considered as a medical emergency. Seizures are more common than we can imagine. They can happen after a closed head injury, after a stroke or after an infection, such as meningitis or another illness. There are many cases in which the cause for seizures is not known. In the most cases, seizures can be controlled with medications [2] but the management of seizures can have a significant impact on your everyday life. You can work with your health care professional to balance seizure control and the side effects of medications.

Doctors are generally classifying seizures as focal or generalized which depends on how and where abnormal brain activity begins. If the seizure began is not known, then they can be classified as unknown onset.

The symptoms of focal seizures can be confused with other neurological disorders, such as mental illness, narcolepsy or migraine. 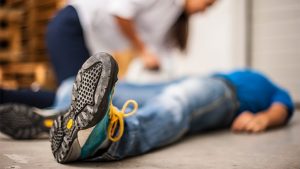 Causes: Epilepsy is the most common cause for seizures but not every single person who has seizures has epilepsy. There are some cases when seizures can be caused by:

[1] National Institute of Neurological Disorders and Stroke. The epilepsies and seizures: Hope through research. Retrieved from /www.ninds.nih.gov/Disorders/Patient-Caregiver-Education/Hope-Through-Research/Epilepsies-and-Seizures-Hope-Through

[5] Hamerle M, Ghaeni L, Kowski A, et al. Alcohol use and alcohol-related seizures in patients with epilepsy. Frontiers in Neurology. 2018;9:401.