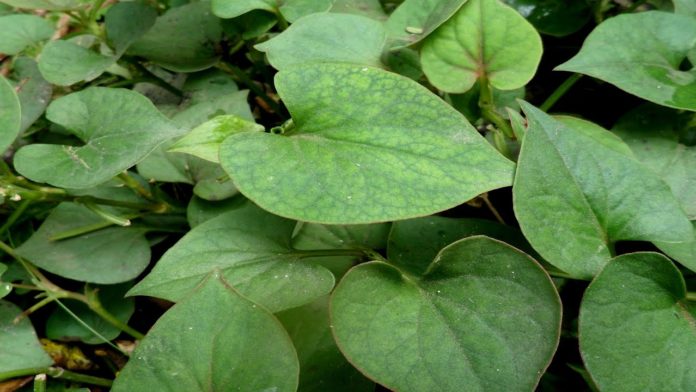 The leaf juice of this plant is antidote and astringent. The chameleon plant has a very acceptable flavor in the spring and summer, but in the autumn it distinct bitterness has crept in. This plant can be used to strengthen the immune system. The flowering season of this plant is from April to June. 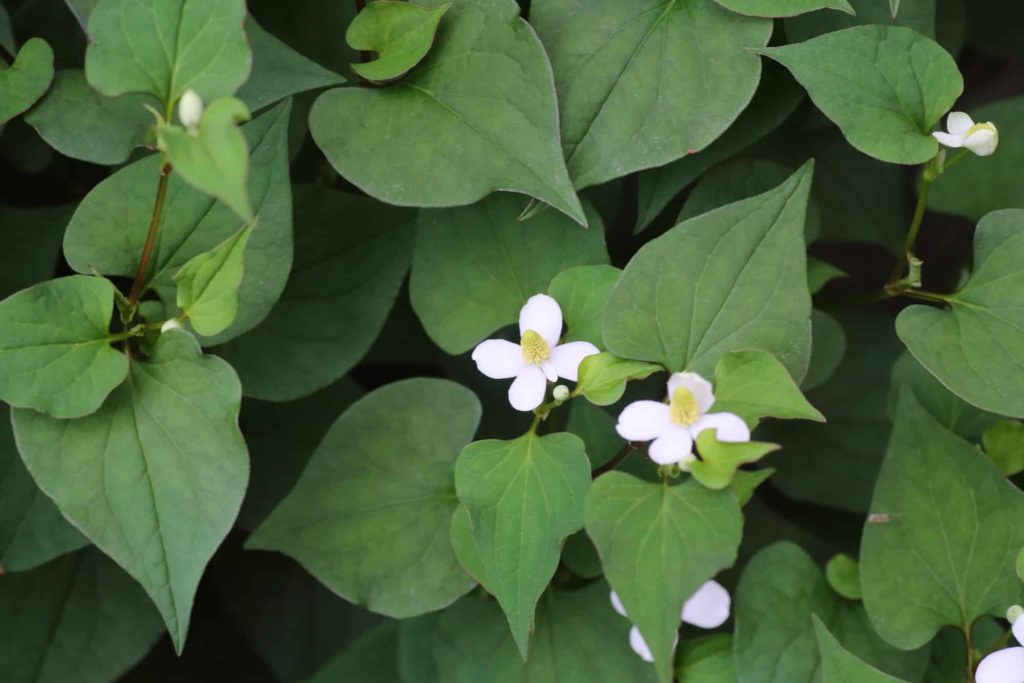 Herpes: The chameleon plant can be given to people who suffer from herpes because this plant has properties which are capable of inhibiting pseudo rabies herpes virus.

Weight management: There are some studies in which are found that the chameleon plant has anti – obesity properties. This is a reason why you can take this plant on regular basis so in this way you will shed excess weight.

Protection against harmful organisms: It is known fact that chameleon plant has antibacterial properties which can help you to stay safe from the bad bacteria. It is very important to have a balance of bacteria in the digestive system because the good bacteria support the digestion. There were recent studies in which are said that this plant encourages the intestinal balance by discouraging harmful bacteria from thriving the digestive system.

Cure for environmental sensitivities: When you are allergic to some substance, then your body is producing histamine which is a compound that initiates an immune response. There are some studies in which are shown that the chameleon plant has inhibitory effects on histamine release, possibly blocking it and reducing its effects. There are some studies in which are estimated that this plant is effective against allergies and asthma and problems which are characterized by excessive release of histamine.

Diabetes: There was one study done in 2014 in which was said that the chameleon plant has anti – diabetic properties.this plant has been experimented and examined in order to determine its pharmacological abilities in regulating the sugar level in human beings. If you want to add this plant as your home remedy for diabetes, then you need to talk with your doctor so in this way you will be sure that you will not get any side effects.

Immune system support: There are some studies in which are shown that this plant can help to support the immune system by stimulating the production of lymphocytes which are white blood cells that are important for the promotion of good health. This plant should be seen as a natural component in an overall healthy lifestyle. This is a reason why you should add this plant in your die so you will get support of the immune system.