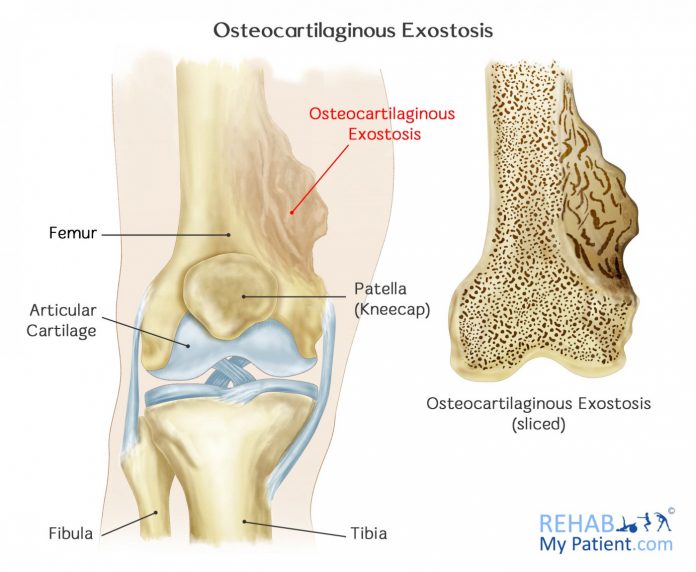 This condition is also known as osteoma. It is a benign growth of new bone on the top of existing bone. The exostosis can happen in many parts of the body. The osteochondroma is a term which is used to describe when the exostosis is covered with cartilage.

This condition can cause irritation or chronic pain which depends on the size and location. When these tiny outgrowths happen in the ear, then they are called surfer’s ears. Also, they can happen under the nail beds or on the heel of the foot. Also, they can develop around the skull, which is including inside the sinuses and mouth. Young adults and children are having highest chances of experiencing exostosis. 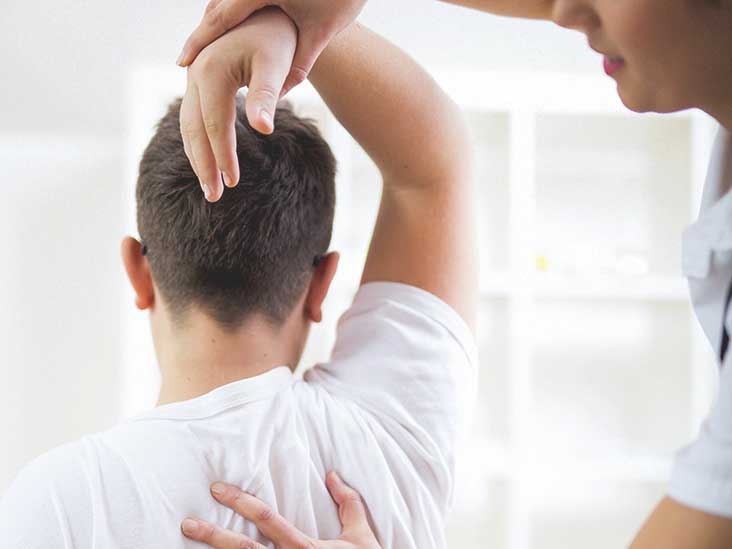 The affected person can start to experience symptoms if the tiny bone growth causes complications, such as pressing on nerves or blood vessels and this can lead to localized pain. Those people who have hereditary multiply exostoses are usually diagnosed by the age of five. They can experience extreme symptoms or no symptoms, such as visibly abnormal bone shapes. This is especially true if these people have osteochondromas because the area of cartilage can harden as the time passes and it can press on nearby blood vessels. The person who has hereditary multiple exostoses can have some of the following symptoms:

When some person experiences exostosis, then its type will depend on the location. Here are some types of exostosis: