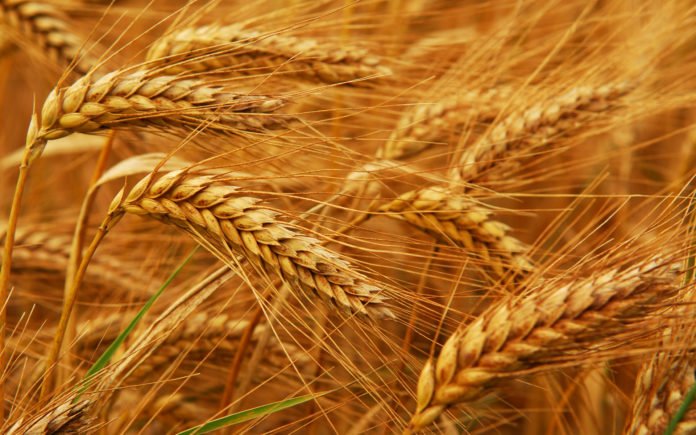 Wheat is one of the most common cereals which are found all around the world. In the recent years is in higher demand because it has many health benefits. This is one of the most sustainable cereal crops in the world. It is originated in southwestern Asia but nowadays it is grown in many countries all around the world. Wheat cultivation is done at higher latitudes and the primary use of this cereal is in the baking bread products. Muffins, cakes, bagels, crackers, pasta and bread are some examples which have wheat. Wheat can ensure you that you will have a diet that is rich in nutrients. There are many studies in which is proven that this cereal is beneficial for healthy living. It has low fat content which is a reason why it can lower the hazards of heart disease.

Here are some health benefits of wheat

Prevents heart attack: In the United States of America, heart failure is one of the most common causes for hospitalization and death of elderly people. It is known fact that the dietary fiber and whole grain products can reduce blood pressure levels, thereby checking the possibility of a heart attack. Also there are some confounding factors such as proper nutrition, exercise, smoking, alcohol consumption and age is equally important. Fruits, vegetables and ample vitamins are also very important in this case. You should start your day with a daily bowl of whole grain cereal which is tasty and healthy. There are many other forms in which you can serve wheat like puddings, bread and a variety of baked goods.

Improve cardiovascular system in postmenopausal women: Post – menopausal women should add whole wheat in their diets because in this way they can avoid any kind of cardiovascular problems. Daily intake of wheat is the best way to avoid these problems. Women who are dealing with conditions such as high cholesterol, high blood pressure or other signs of cardiovascular syndromes are usually taking a high wheat intake that is prescribed by their doctors. Also there are some other studies in which is shown that this kind of diet can slow down the progression of atherosclerosis which is the building of plaque in the blood vessels and arteries and also it is reducing the chances of getting strokes and heart attacks. 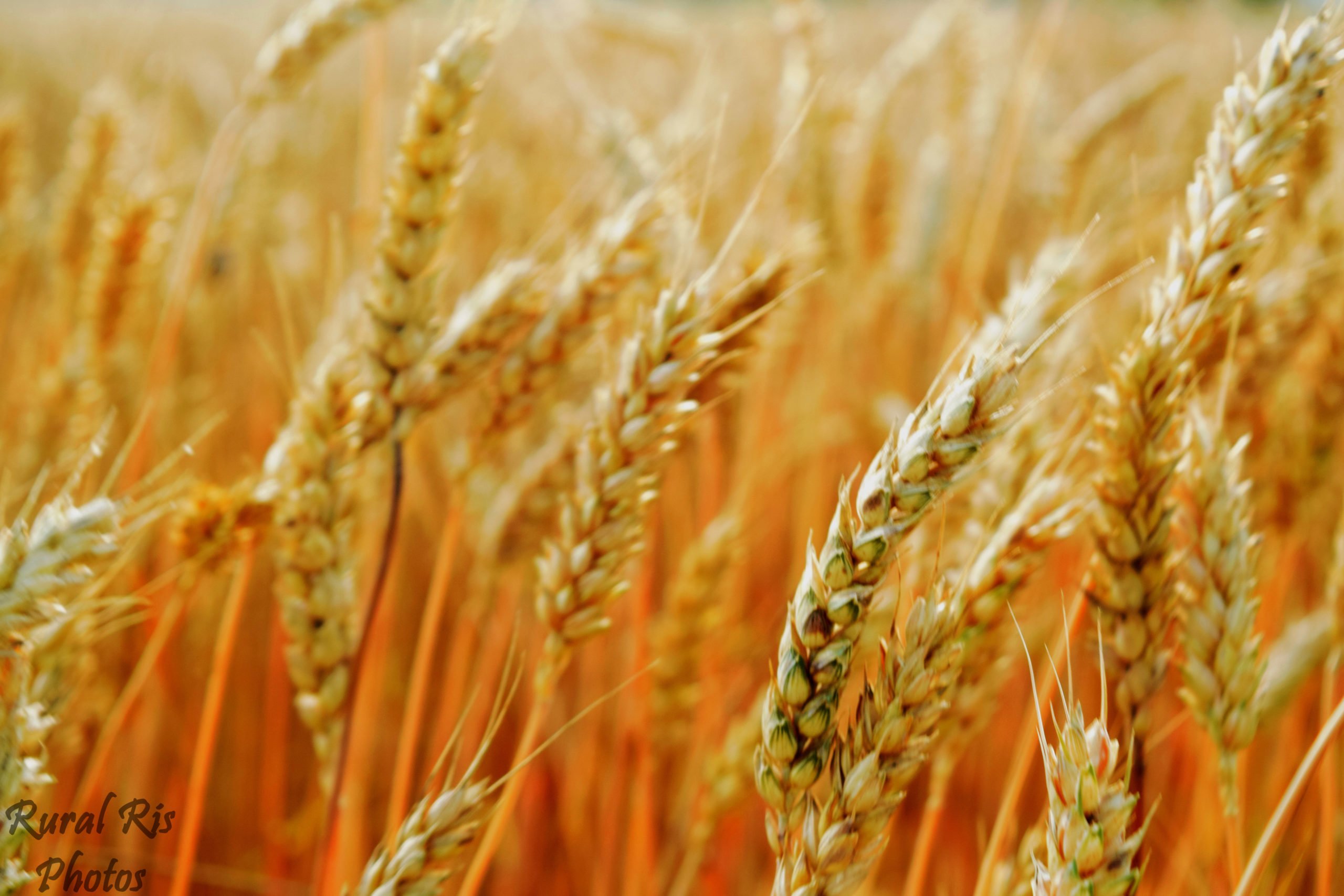 Protects against coronary disease: Whole wheat have plant lignans which is a type of phytonutrient. By responsive flora in the human intestines these lignans are converted into mammalian lignans. One of these lignans is known as enterolactone which is protecting against breast and other hormone – dependent cancers and it protects from heart disease.

Prevents childhood asthma: There are some studies in which is shown that the whole grains and fish can lower the chances of childhood asthma to a great extent. There are many studies in which is shown that wheat – based diet in children can lower the chances of developing asthma by almost 50%. You should talk with your doctor before your child adds the wheat in his diet because it can have some allergies caused by the wheat.

Prevents gallstones: There are some studies in which is shown that the cereals and breads which are made from whole wheat can help women to avoid gallstones. Whole wheat is rich in insoluble fiber which can ensure a quick and smooth intestinal transit time and also lowers the secretion of bile acids. Excessive bile acids are one of the most common causes for gallstone formation. Also when you have high wheat intake, then this can increase insulin sensitivity and it can lower triglycerids or fat in your blood.