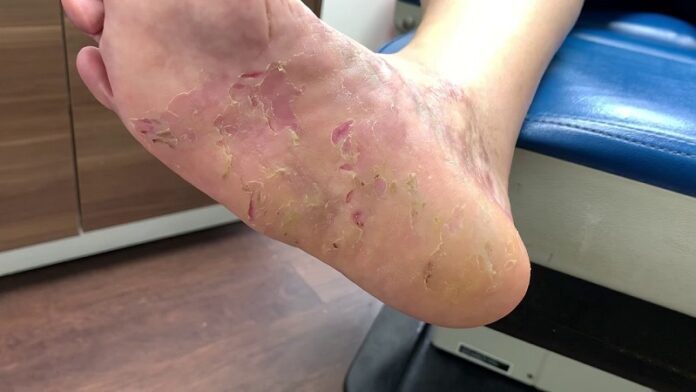 Dermatillomania is also known as SPD (skin picking disorder). It is a serious problem in which the person picks at their skin to the extent that is causes wounds. Many people do not know that they have dermatillomania, but 2 – 3% of people struggle with this condition. But, if you suffer from dermatillomania, then you should know that you are not alone. The dermatillomania is considered to be an impulsive control disorder, which is related to the obsessive compulsive disorder. [1] In some cases, people will also display characteristics of other disorders, such as body dysmorphic disorder, borderline personality disorder or substance abuse. [2]

It is noticed that dermatillomania is most common among teenagers and young adults. Also, females have more chances of having dermatillomania compared to men and they may need to seek treatment of dermatillomania [3]. There are some studies in which are estimated that about 1.4 – 5.4% of people are affected by the dermatillomania [4]. It is very important to be understand the psychological factor, so the doctor can help you with this condition. 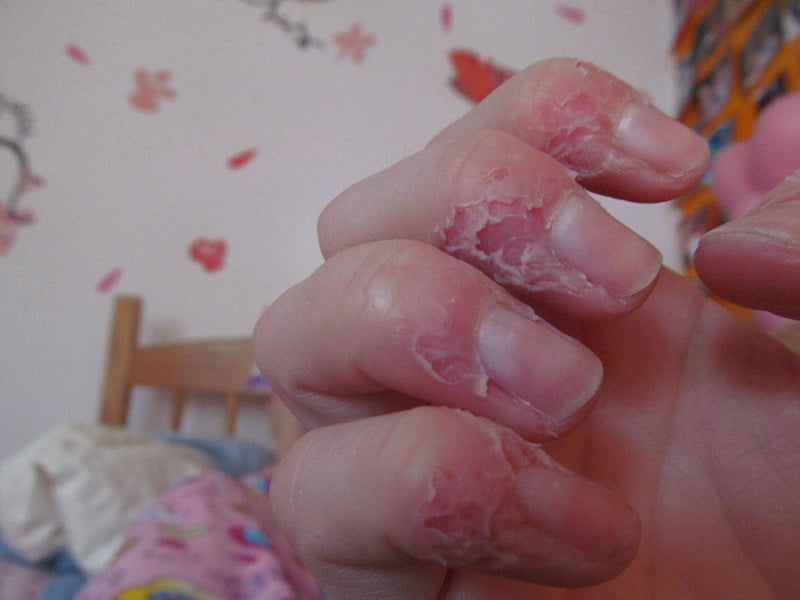 People, who suffer from dermatillomania, can have some of the below mentioned symptoms:

Also, you need to be under clinical distress or impairment, so your doctor can diagnose you. Your doctor should check if your symptoms are caused by dermatillomania or they are caused by dermatological, substance or medical condition. Also, your doctor should check that you have symptoms that cannot be explained by another psychiatric disorder. In many cases, it has been shown that the treatment is most effective when both behavioral therapy and pharmacological therapy are used in conjunction with one another.

Medications can help to inhibit specific serotonin neurotransmitters which are found to help to reduce the compulsive behaviors and obsessive thoughts. The cognitive – behavioral therapy can help people to understand his or her behavioral patters and thoughts, so they can begin a healthy and guided direction down the path of healing. So, talk with your doctor if you have some symptoms of dermatillomania.

The skin becomes scarred and discolored, with occasional severe episodes of major tissue damage. There are some rare cases when the dermatillomania can be required. One of the most common problems caused by dermatillomania is the infection. People, who suffer from the dermatillomania, can experience feelings of guilt and helplessness, along with symptoms of embarrassment and shame. These feelings can come as a result of the physical effects of this disorder and it can be cyclical, driving the individual to pick more.