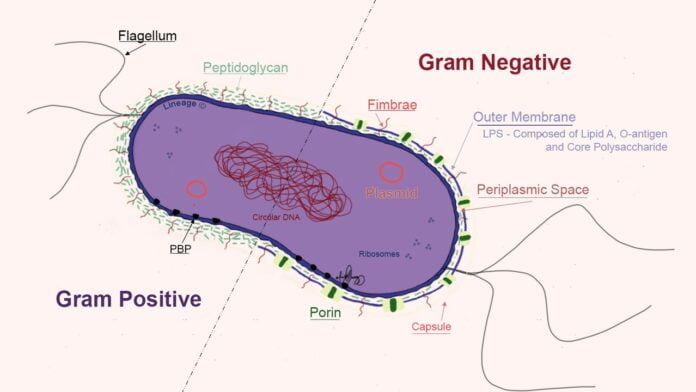 The gram negative bacteria are a specific type of bacteria that has unique characteristics. This type of bacteria can cause infections throughout the body. Bacteria live in our bodies but when they are kept at normal levels, then they do not cause any problems. But when there is an imbalance, then the infection can happen. 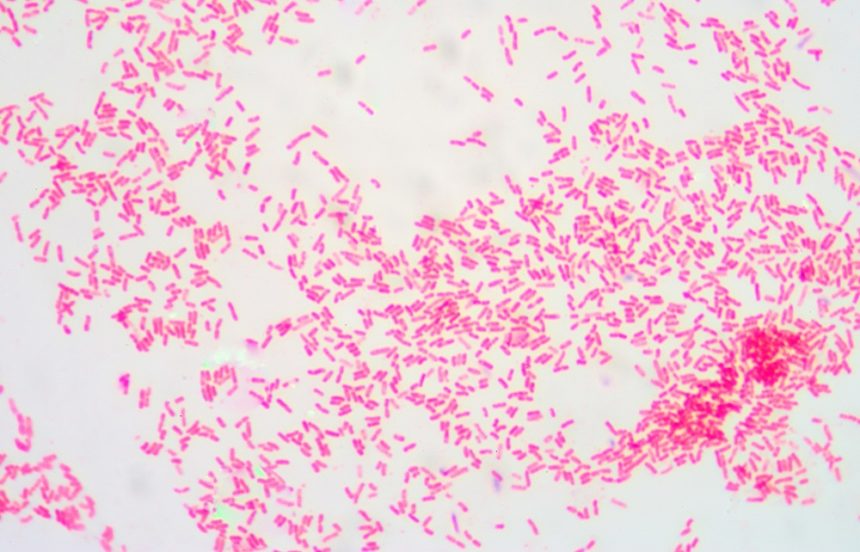 The manuka honey works as an antibacterial agent because it has high sugar content and low pH which can inhibit the growth of bacteria. You should know that not all types of honey have the same properties. Manuka honey is one of the best types of honey with unique properties. You can add this natural cure to your tea. Also, you can eat it in raw form.

This natural cure is used a lot in natural medicine to help people to stay away from bacterial infections. In history, the colloidal silver has been used as a broad-spectrum antibiotic. Some doctors recognize it as antibiotic while others not so there should be done a lot more studies in the future to approve or disapprove this saying. Also, the colloidal silver has anti-inflammatory, anti-fungal, and anti-viral properties. [3]

It can be used in the fight against gram negative infection. You can take the colloidal silver in a liquid form using a dropper bottle and you can apply it topically or orally. Before you start using it as a home remedy for the gram negative infection, you need to talk with your doctor about the best way to use it.

This natural cure has been used as a home remedy for fighting against infections. It can help you in your fight against gram negative infection.

This is a natural antibiotic that is recommended to many people who suffer from bacterial infections, parasite overgrowth, or candida. This natural cure can help a lot due to its antibacterial, anti-inflammatory and antioxidant properties.

This home remedy is not recommended for pregnant mothers or lactating mothers because it can be harmful to their babies. You should talk with your doctor about the best way for using berberine as your home remedy for the gram negative infection. [4]

It is very important to wash your hands often. You should wash your hands with soap all the time. You should never start eating without washing your hands. You should remind visitors and health care providers to the same so in this way, you can prevent the gram negative infection from spreading to other people.

You can add garlic in your diet because we know that this natural cure has antibacterial properties that can help in the natural treatment of gram negative infection. It has allicin which is formed by crushing raw garlic or adding water to dried garlic. There are many studies in which are said that garlic is giving the best result when it is eaten in large amounts and in raw form. If you do not like to eat garlic in raw form, then you can try in tablet form but talk with your doctor which will be the recommended dosage for you. [5]

The uva – uris is also known as Arctostaphylos or bear’s grape. It is traditionally used to treat urinary tract infections. It has natural antibiotic properties that can help in the natural treatment of many diseases [6]. It can be used as a home remedy for the gram negative infection but you should talk with your doctor if it is suitable for you.

This is one of the best natural antibiotics which can help to deal with bacterial, parasitic, and fungal overgrowth in the gut, especially the candida overgrowth. There are some studies in which are said that this natural cure targets both gram – negative and gram – positive bacteria which makes it a well – rounded broad-spectrum antibiotic which can be a good start for many different varieties of infections. It can be used as a home remedy for people who suffer from gram negative infection. The oregano oil can have a really pungent flavor so this is a reason why doctors are often recommending capsules over tincture or drops of this oil. [7]

This natural cure has effective healing properties which can help your immune system to get stronger. You can add peppermint tea in your diet so in this way you will fight against gram negative infection. [8]

This natural cure is rich in antioxidant properties that can help you in the fight against gram negative infection. We know that cabbage is a common type of vegetable which is found all around the world. It is a leafy green, red, or white biennial plant which is grown as an annual vegetable crop for its dense – leaved heads. You can talk with your doctor about the best way for using this natural cure in your diet. It is usually recommended to be used in raw form.

There are many studies which are shown that the grapefruit seed extract is a very effective natural antibiotic that can help in the fight against many different infections. One study was tested drops of concentrated grapefruit seed extract for many different gram positive and gram negative organisms. This natural cure has antibacterial properties.