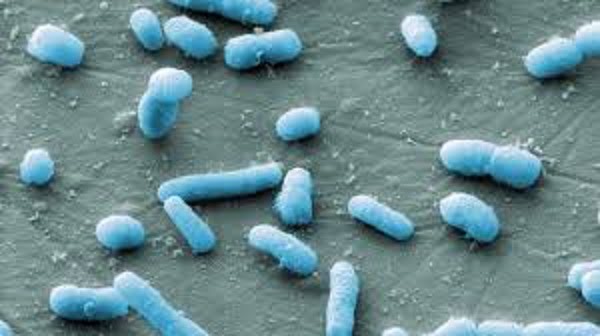 We know that the E. coli (Escherichia coli) is a type of bacterium which live in the intestines of healthy people and animals. The most varieties of E. coli are harmless or they can cause a relatively brief diarrhea. But there are some nasty strains, such as E. coli O15:H7 which can cause severe abdominal cramps, vomiting and bloody diarrhea. You can be exposed to E. coli from contaminated water or food, especially undercooked ground beef and raw vegetables. It is known fact healthy adults who have an infection with E. coli O157:H7 usually recover in a period of one week but older adults and young children are having increased risk of developing a life – threatening form of kidney failure which is known as hemolytic uremic syndrome. 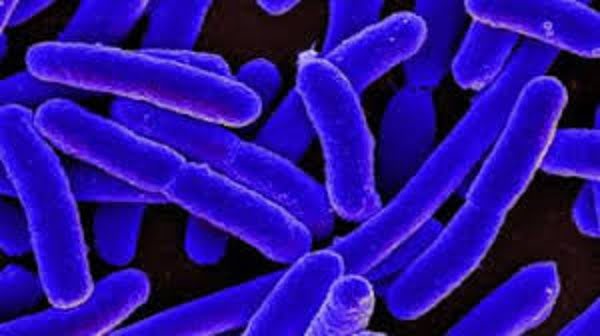 If your diarrhea is bloody, severe or persistent, then you should talk with your doctor as soon as possible.

There are many strains of the E. coli but only a few strains trigger diarrhea. One group of E. coli which is including E. coli O157:H7 is producing powerful toxin which is damaging the lining of the small intestine and this could lead to bloody diarrhea. When you ingest the strain of bacteria, then you can develop an E. coli infection. If you ingest only small amounts, then the E. coli can cause you an infection. You can get the E. coli from swallowing a mouthful of contaminated pool water or eating a slightly undercooked hamburger. Person – to – person contact and contaminated food or water are potential sources of exposure.

This bacterium can affect all people but there are some factors which increase the risk, such as