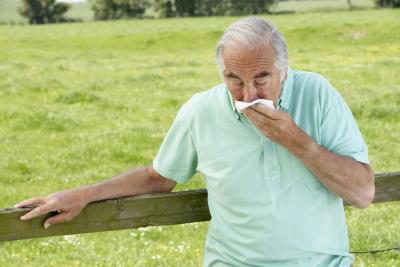 We know that the acute respiratory tract infections are one of the most common illnesses in the world. They are generally caused by influenza, coronavirus, adenovirus and rhinovirus. If you have a rhinovirus infection, this does not mean that you have another bacterial or viral infection and patients with concurrent infections are at increased risk for severe illnesses. Elderly people, who have rhinovirus infection, have increased risk of getting more serious disease. Rhinovirus manifest as the common cold in older people. Influenza is associated with the most severe respiratory viral illness. Rhinovirus causes a milder clinical syndrome and it can progress to acute sinusitis and often exacerbates other pulmonary conditions. A cold is a mild viral infection of the upper airways, sinuses, throat and nose. [1,2]

This is a very common condition and usually it clears up on its own in a period of one week or two weeks. People who are older than 65 years are having increased susceptibility to infection and this is especially happening in people who have lower cellular and humoral immunity, impaired mobility, impaired physiologic function or immunosuppression. Seniors who have contract the rhinovirus may be feverish or afebrile and they often have no headache or cough. Older people with chronic diseases are having increased chances to have problems from the flu. This condition often leads to a hospital stay and there are some cases in which it can be fatal. Flu can be a serious disease for older people. For most people who are healthy this is not a serious disease and it is a discomfort which last one week or so. This condition is easy to be prevented and if you take the proper steps, then you can keep yourself healthy during the flu season. [1,2] Flu symptoms in older people are pretty much same as in other age groups and they are including:

Flu is more common in children, but older adults in some cases can have stomach symptoms such as diarrhea, vomiting and nausea accompanied with the flu. This condition can also lead to more serious conditions such as worsening of chronic conditions such as heart disease, emphysema and asthma. Also, it can lead to dehydration and pneumonia. [3] These conditions in many cases need hospital treatment. The best way to prevent the flu is to get an annual flu vaccine. If you have some of the mentioned complications which is result from the flu, then you should visit your doctor as soon as possible. You should have plenty of rest and drink plenty of liquids because those are the best ways to treat this condition. Also, you should take all medications and natural cures which your doctor has recommended to you. This condition does not always need a help from doctor, but if you have problems with your breathing, then you should seek for medical help. There are many organizations around the world who are trying to educate older people how to keep their health because the number of deaths is increased every year, especially in people who have other health problem.

Symptoms of cold in elderly

The symptoms of this condition usually develop within a few days of becoming infected. Here are the main symptoms of common cold [4]:

Also, there are less common symptoms of a cold and they include: 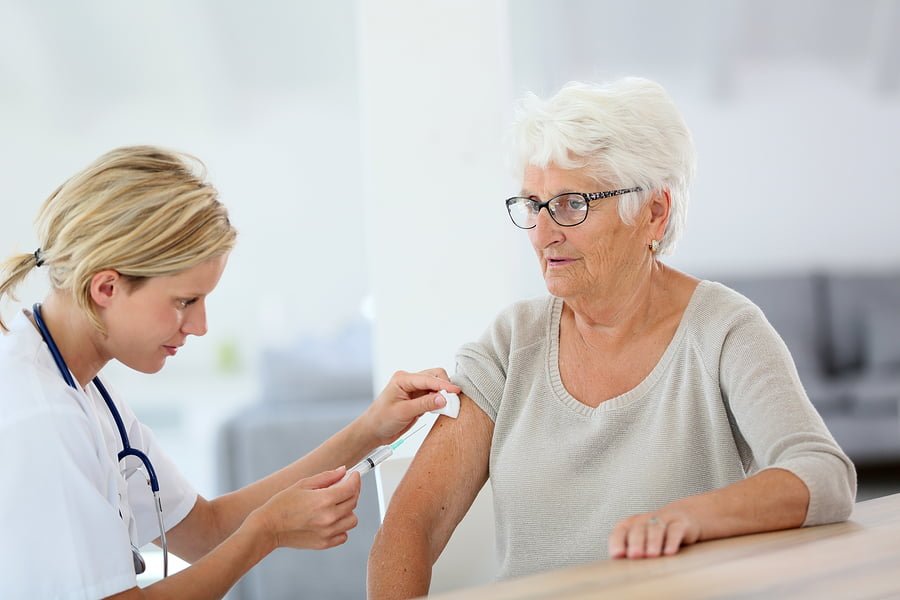 These symptoms are usually worst during at the first 2 or 3 days before they gradually start to improve. In adults and older children these symptoms usually last about seven to ten days, but also they can last longer. A cough can last for 2 or 3 weeks. [4,5]

[5] Rondanelli M, Miccono A, Lamburghini S, et al. Self-Care for Common colds: The pivotal role of vitamin D, vitamin C, zinc, and echinacea in three main immune interactive clusters (physical barriers, innate and adaptive immunity) involved during an episode of common colds—Practical advice on dosages and on the time to take these nutrients/botanicals in order to prevent or treat common colds. Evidence-Based Complementary and Alternative Medicine. 2018;2018:5813095.