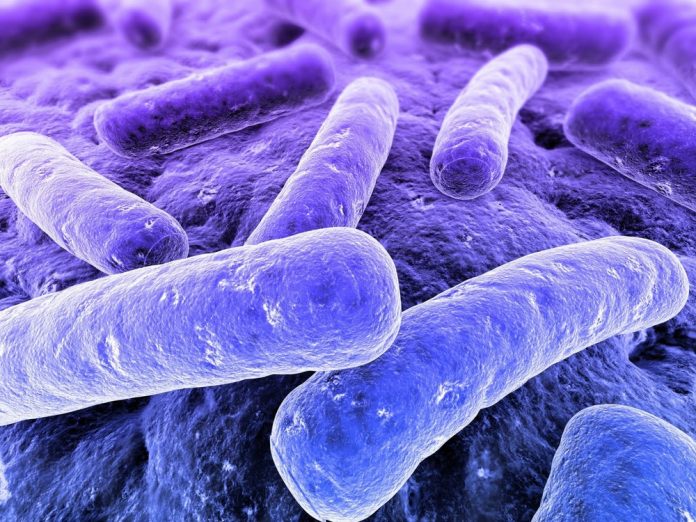 C. difficile or C. diff is a shortcut for clostridium difficile. This is a bacterium which can cause symptoms that range from diarrhea to life – threatening inflammation of the colon. Illness which is caused by this bacterium is most commonly affecting older adults in hospitals or in long – term care facilities and it is typically happening after use of antibiotic medications [1]. There are some studies in which are shown increasing rates of C. difficile infection among people which are typically not having high risk, such as younger adults and healthy individuals who do not have a history of antibiotic use or exposure to health care facilities. It is known fact that each year in the United States of America, about a half million people get sick from C. difficile and in the recent years, C. difficile infections have become more difficult to treat because they become more severe and frequent. [2]

Signs and symptoms of Clostridium difficile

There are some people who care this bacterium (C. difficile) in their intestines but these people never become sick but they still can spread this infection. The signs and symptoms of C. difficile usually develop within 5 – 10 days after starting a course of antibiotics, but also it can happen as soon as the first day or up to 2 months later. [3] 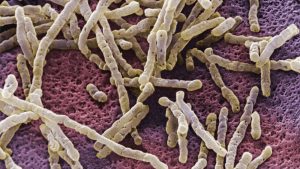 C. difficile bacteria are found throughout the environment – in food products (such as processed meats), animal feces, human feces, water, air and soil. There is small number of healthy people who naturally care the bacteria in their large intestine and they do not have ill effects from the infection. This infection is most commonly associated with recent antibiotic use and health care, happening in hospitals and other health care facilities where a much higher percentage of people carry the C. difficile [1]. There are some studies in which are shown increasing rates of community – associated C. difficile infection which is happening among populations which traditionally are not having a high risk of C. difficile, such as children and people without recent hospitalization or a history of antibiotic use [4].  The spores from C. difficile bacteria are passed in feces and they are spread to objects, surfaces and food when people who are infected do not wash their hands thoroughly [5]. It is known that these spores can persist in a room for weeks or months. If someone touches a surface that is contaminated with C. difficile spores, then he or she unknowingly swallows the bacteria. Our intestines have about 100 trillion bacterial cells and up to 2.000 different kinds of bacteria and many of them can help to protect your body from infection. When you are taking an antibiotic to treat an infection, then these drugs tend to destroy some of the normal and helpful bacteria in addition to the bacteria that are causing the infection. When there are not enough healthy bacteria to keep in check, then the C. difficile can quickly grow out of control. The most common antibiotics which are leading to C. difficile are clindamycin, penicillins, cephalosporins and fluoroquinolones. When C. difficile is established, then it can produce toxins which are attacking the lining of the intestine. It is known that the toxins which are produced are destroying cells. Then, they are producing patches (also called plaques) of inflammatory cells and decaying cellular debris inside the colon and cause watery diarrhea. [6,7]