The periodic limb movement is a repetitive jerking or cramping of the legs during the sleep. This is the only movement disorder which is happening only during sleep and this is a reason why in some cases it is called period leg or periodic limb movements during sleep. The term “periodic” means that the movements are repetitive and rhythmic which is happening about every twenty to forty seconds.

The periodic limb movement is also considered as a sleep disorder because the movements disrupt the sleep and this leads to daytime sleepiness. The periodic limb movement may happen with other sleep disorders. Often, it is linked with restless leg syndrome but you should know that these conditions are not the same. The restless leg syndrome is a condition which involves strange sensations in the legs and, in some cases in the arms, while you are awake and you feel an irresistible urge to move the limbs to get a relief from these sensations.

It is noticed that at least 80% of people who have restless leg syndrome have periodic limb movement but the reverse is not true. In the 1950s the periodic limb movement was described for the first time and then it was known as nocturnal myoclonus. The nocturnal mean night. The myoclonus means a rapid and rhythmic contraction of a group of muscles which are similar to those seen in seizures. 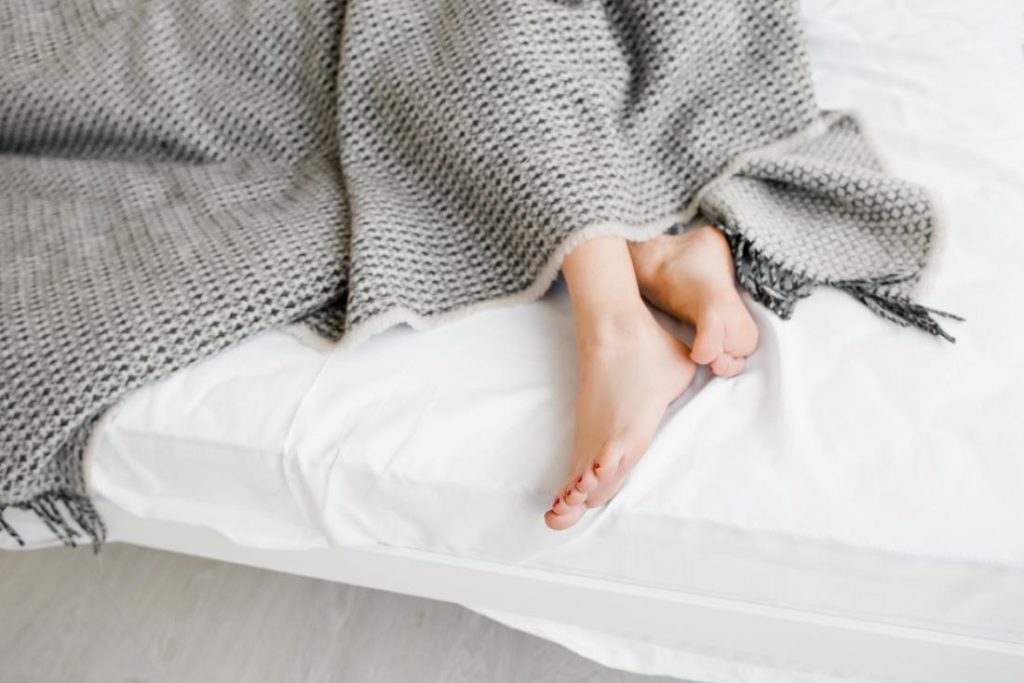 There can be irritability, behavior problems and decline in performance at school or work due to lack of quality sleep

Repetitive leg movement in one or both legs and sometimes in the arms, which may involve flexing of the big toe, upward bending of the knee or ankle, or twitching of the hip

The exact cause for the periodic limb movement is not known but many people believe that this condition originates in the central nervous system. There are some factors which could lead to it, such as

There can be neurodevelopmental disorders, like attention deficit hyperactivity disorder and Williams syndrome

Other sleep disorders, such as narcolepsy or RLS

This is more common in older adults. There are some studies in which are said that the periodic limb movement affects only 2% of people that are less than 30 years of age but it can affect up to 40% of people who are 65 or older. It is noticed that it affects men and women equally.