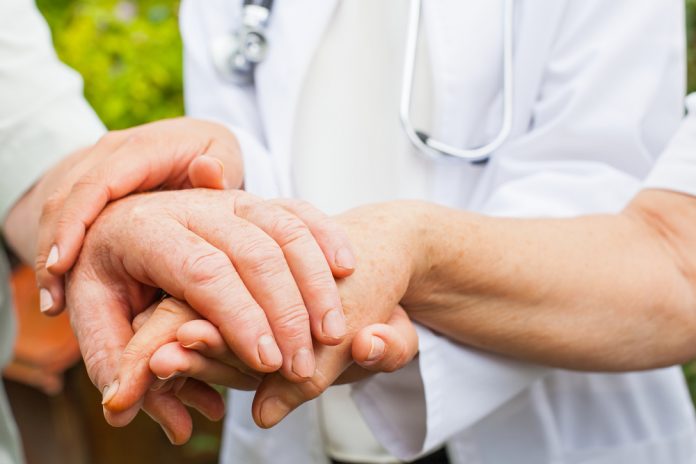 Here are some signs and symptoms of the essential tremors:

When someone has uncontrollable shaking, then this may not be a sign of essential tremor. It can be associated with diseases or factors such as alcohol or drug withdrawal, metabolic abnormalities, some prescription drugs, brain tumors, extreme emotional distress, fatigue after exercise, multiple sclerosis and Parkinson’s disease. 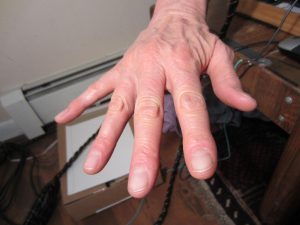 This is the most common movement disorder which is affecting up to ten million people in the United States of America. It can happen at any age. It most often strikes for the first time during adolescence or in middle age, between ages 40 and 50. There are some studies in which are said that about half of essential tremors are caused by a genetic mutation but the specific gene is not identified. This form of the essential tremor is referred as a familiar tremor. There are some cases when essential tremor have affected some people but the genetic mutation is not a cause for this so in this case is not known the cause for it.

Risk factors: There are some factors which can increase your risk of essential tremors such as

Complications: This is not a life – threatening condition but the symptoms often worsen over time. If the tremors become severe, then you can find it difficult to:

Davana essential oil has many health benefits which can be attributed to its properties as vulnerary, relaxant, expectorant, emmenagogue, disinfectant, antiviral, antiseptic and anti...
Read more

The celiac disease is also known as celia sprue or gluten – sensitive enteropathy. This is an inherited and autoimmune disorder. It is damaging...
Read more

In the Spanish language, cascara sagrada means “sacred bark”. Native Americans have used this herb as a part of their culture. It grows over...
Read more

We know that the aluminum is a toxic metal which contributes to Alzheimer’s disease and other forms of dementia. There are many adverse ways...
Read more

What are the causes of period pain?

The period pain is a very common and a normal part of your menstrual cycle. Most women experience period pain at some point of...
Read more

This is an inflammation in the pancreas. We know that the pancreas is a long and flat gland which sits tucked behind the stomach...
Read more