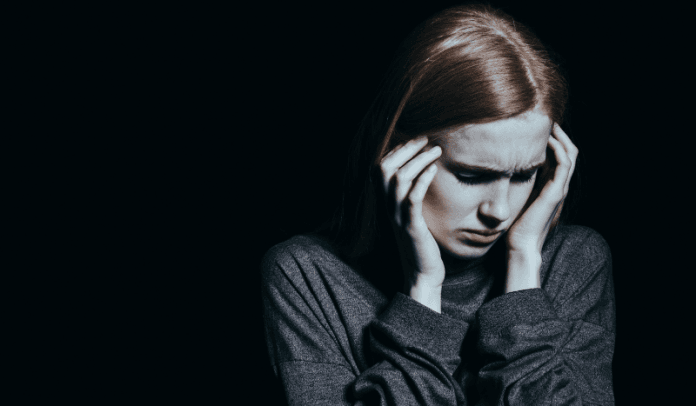 This is a severe mental disorder in which people interpret normality abnormally. This disorder can result in some combination of delusions, hallucinations and extremely disordered thinking and behavior which impairs the daily functioning and this can be disabling. This is a chronic disease and it is requiring lifelong treatment.

Negative symptoms: This refers to lack of ability or reduced ability to function normally. For example, the person who suffer from schizophrenia may appear to lack emotion (speaks in a monotone, does not change facial expressions and does not make eye contact) or may neglect personal hygiene. Also this person may have lack ability to experience pleasure, lose interest in everyday activities or socially withdraw.

Delusions: This is a term which is used to false beliefs that are not based in reality. For example, the person may feel that a major catastrophe is about to occur; another person is in love with him or her; he or she has exceptional ability or frame; certain comments or gestures are directed at him or her; and he or she thinks that is being harassed or harmed. This symptom is happening in most people who suffer from schizophrenia.

Extremely disorganized or abnormal motor behavior: This symptom of schizophrenia can show in many different ways such as from childlike silliness to unpredictable agitation. In these people their behavior is not focused on a goal so it is very hard for them to do tasks. This behavior can include useless and excessive movement, a complete lack of response, inappropriate or bizarre posture and resistance to instructions. 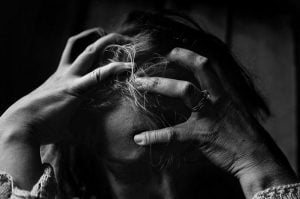 Risk factors: The exact cause for schizophrenia is not known but there are some factors which can increase the risk of schizophrenia such as

Complications: When someone suffers from schizophrenia if left it untreated, then it can cause severe problems which can affect every area of their lives. Below are given complications which schizophrenia can cause or be associated with it [1,2]: