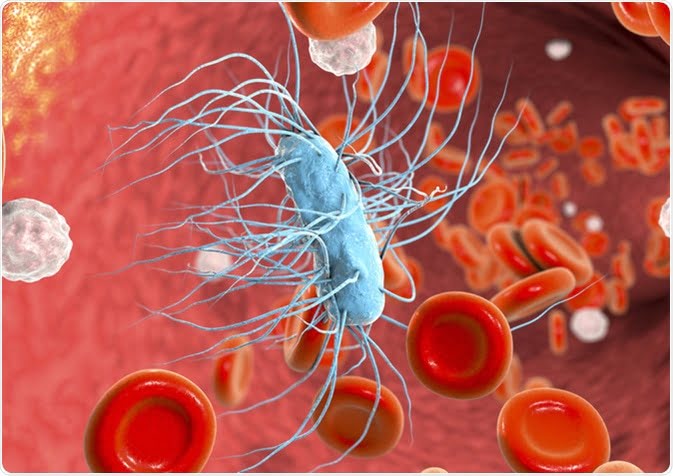 This is a potentially life – threatening complication of an infection. This condition is happening when chemicals released into the bloodstream to fight the infection are triggering inflammatory responses throughout the body. This inflammation can trigger a cascade of changes which can damage many organ systems which is causing them to fail. If sepsis progresses to septic shock, then the blood pressure drops dramatically and this can lead to death. Every single person can develop sepsis but it is most common and dangerous in people who have weakened immune system or older adults. The early treatment of sepsis which is usually with large amounts of intravenous fluids and antibiotics can improve the chances for survival. It is found that sepsis kills more than 258,000 Americans per year [1].

Symptoms: Sepsis is 3 – stage syndrome. It starts with sepsis and progress through severe sepsis to septic shock. It is very important to treat sepsis during its early stage before it becomes more dangerous.

In the most cases, sepsis happens in people who are hospitalized. Those people who are in intensive care unit are especially vulnerable to developing infections which could lead to sepsis [5]. If you develop some of the mentioned signs and symptoms of sepsis after surgery, hospitalization or infection or if you get an infection, then you should seek medical care immediately. 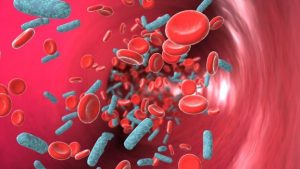 Causes: Any type of infection, fungal, bacterial or viral can lead to sepsis. The most common infections that cause sepsis are next:

In United States of America, the number of people who are affected by sepsis is increasing. This cause of the increase can include some of the following:

Risk factors: Here are some factors which can increase your risk of sepsis:

Complications: This condition ranges from less to more severe. As this condition worsens, the blood flow to the vital organs (such as kidneys, brain and heart) becomes impaired. It is known that sepsis can cause blood clots to form in your organs and in your toes, fingers, legs and arms which are leading to varying degree or organ failure and tissue death (that is known as gangrene). In the most cases, people recover from mild sepsis but the mortality rate for septic shock is nearly 50%. Also if you have an episode of severe sepsis, then it can put you at higher risk for future infections.