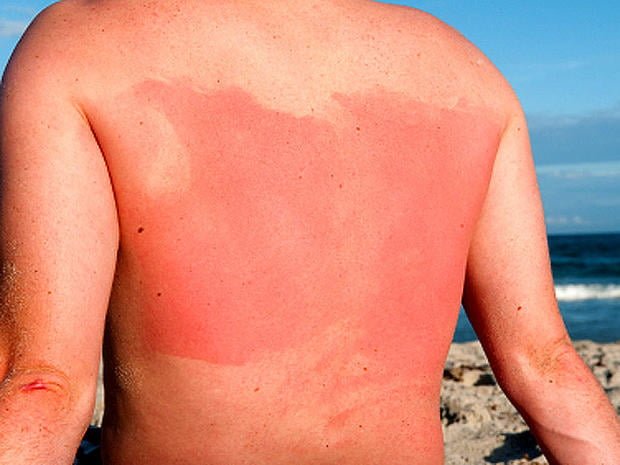 Symptoms: The severity of signs and symptoms of the radiation poisoning are depending on how much radiation you have absorbed and this depends on the strength of the radiated energy and the distance between you and the source of radiation. Also the signs and symptoms of radiation poisoning are affected by the type of exposure, such as partial and total body and whether the contamination is external or internal, and how sensitive to radiation is your affected tissue. The bone marrow and gastrointestinal system are highly sensitive to radiation. 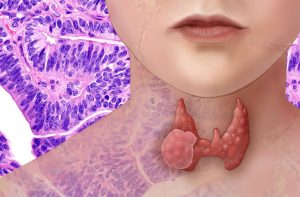 Causes: The energy that is released from atoms as either a tiny particle or wave is called radiation. The radiation poisoning is caused by the exposure to a high radiation, such as the high dose of radiation that is received during the industrial accident. The X – ray exams that is low – dose radiation is not causing radiation sickness. Here are sources of high – dose radiation:

Complications: There are some studies in which are said that the radiation exposure can cause immediate radiation sickness which is increasing the risk of the affected person of developing cancer or leukemia later in the life [3]. Also if you have radiation poisoning, it can lead to long – term and short – term mental health problems, such as anxiety, fear and grief about:

[3] Canadian Nuclear Safety Commission. Radiation and incidence of cancer around Ontario nuclear power plants from 1990 to 2008 (The RADICON Study). 2017. Retrieved from www.nuclearsafety.gc.ca/eng/resources/health/health-studies/radicon-study.cfm.

[5] United Nations Scientific Committee on the Effects of Atomic Radiation. The Chernobyl accident. 2012. Retrieved from www.unscear.org/unscear/en/chernobyl.html.