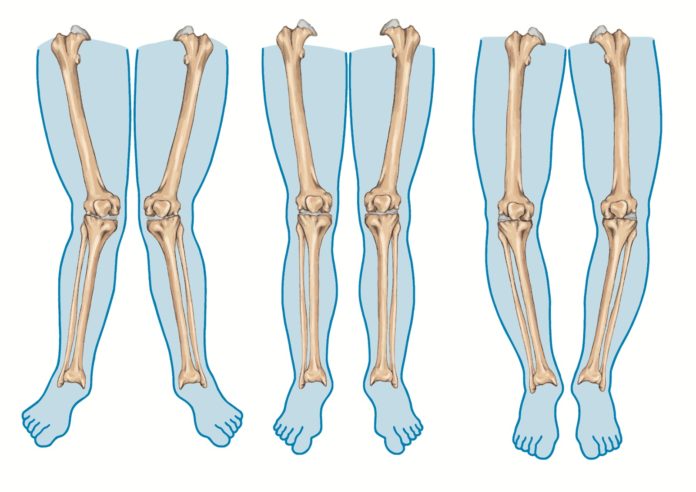 This is a condition when your legs are bowed out. This means that your knees are apart one from other. If your knees are apart when your ankles are together, then this situation is known as bowlegs. In many cases there is an underlying disease which is reason why people are having bowlegs. There are many causes which are reason for this disease. Also there are many natural treatments, but also many medications and surgeries which are can be used as treatment for this disease. In the most cases this disease appears in infants because they are having cramped position in the mother’s womb. But this part of people is not having need of surgery. When people are having babies they should not be worried about the legs of their babies because they are straightening when they are starting to walk and this usually is happening in the period between twelve and eighteen months. In many cases this is not serious problem and in many cases there are no side effects. But if your baby has bowleg after they are 2 years old, then you should be worried. In this case you must visit your doctor. This kind of disease is also known as genu varum. You should give your children Vitamin D and calcium because these elements can prevent from bowlegs. Also you should care about the weight of your children because obesity children are having the biggest chances to get bowlegs.

When people are suffering from normal bowlegs, then this condition is improving. But before babies start to walk they are usually having bowlegs. If this condition is continuing after they are two years old, then this is serious situation. You will need to ask about medical care. What is important to be known for this disease is that bowlegs are not contagious.

Causes of bowlegs: Here are some causes of this disease:

The most possible causes for bowlegs: There are also other causes of this disease, not just the mentioned such as 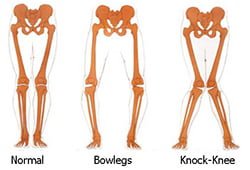 Above are some of the few facts on Bowlegs.