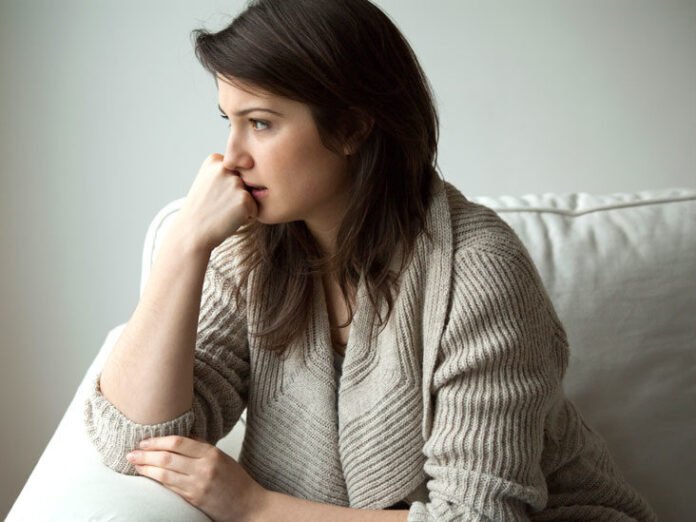 These conditions may have similar symptoms, but they require different methods of treatment depending on the underlying cause. Urethritis can affect people of all ages. Both males and females can develop urethritis. But, females have a greater chance of developing urethritis compared to males. This is partly because the men’s urethra (which is the length of the penis) is much longer than the woman’s urethra. Typically, the woman’s urethra is one and a half inches long, which makes it easier for bacteria to enter the urethra [1,2].

Here are some symptoms of urethritis in females:

People who have urethritis may also not have any noticeable symptoms. This is especially true for females. In men, the symptoms of urethritis may not be apparent if the urethritis developed as a result of Chlamydia, or occasionally trichomoniasis infection. This is a reason why you should make a test to see if you may have been infected with a sexually transmitted infection.

We know that pathogens are biological agents which can cause illnesses and the same pathogens which cause STIs can also cause urethritis. These include the bacteria that cause Chlamydia and gonorrhea and the parasite that causes trichomoniasis. Also, there are some viruses that could lead to the development of urethritis. These viruses include CMV (cytomegalovirus), HSV (herpes simplex virus), and HPV (human papillomavirus).

The most common cause for nongonococcal urethritis is Chlamydia [4], with other STIs also being a probable culprit. But, it is possible for irritation unrelated to STIs to happen. This can include injuries, such as from a catheter or other kinds of genital trauma. Many patients have either one type of urethritis or the other, but it is possible to have different causes of urethritis at once. This is especially true for females.

Usually, medications can treat urethritis quickly. If the infection goes untreated, then the effects can be lasting and quite serious. The infection can spread to other parts of the urinary tract, including the bladder, kidneys, and ureters. These infections can be painful. They can be treated with more intensive rounds of antibiotics, but they can cause damage to the organs if they are left untreated for too long [5].

[5] Falchi A, Lasserre A, Gallay A, et al. A survey of primary care physician practices in antibiotic prescribing for the treatment of uncomplicated male gonoccocal urethritis. BMC Family Practice. 2011;12.

Tenderness of Breasts: Most Common Causes and Symptoms