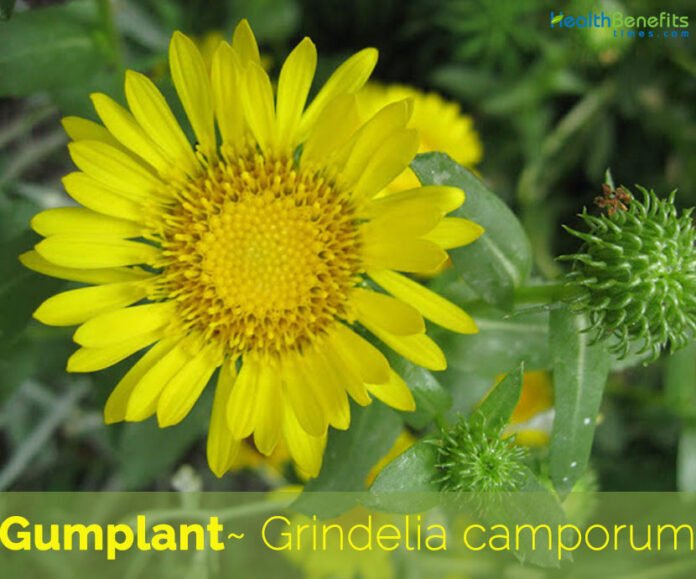 The scientific name of the gum plant is Grindelia camporum. It is also known as field gumweed, gumplant, gumweed and big California gumplant. It is a species of flowering plant in the Asteraceae family. Gumplant is native to Central California. Mostly, it is found in San Joaquin Valleys and Sacramento. But, this plant can be also found to the east across the North Coast Ranges and around San Francisco, south along the outer Southern Coast Ranges into Baja California, west along the Sierra Nevadas, and north to the Cascade Range foothills. Gumplant prefers sunny areas with sandy or loamy, well-drained soil.

Also, gumplant is high in selenium, which is toxic when it is ingested in large amounts. Women who are breastfeeding or pregnant should not use gumplant because there are not enough studies to approve the usage of it. 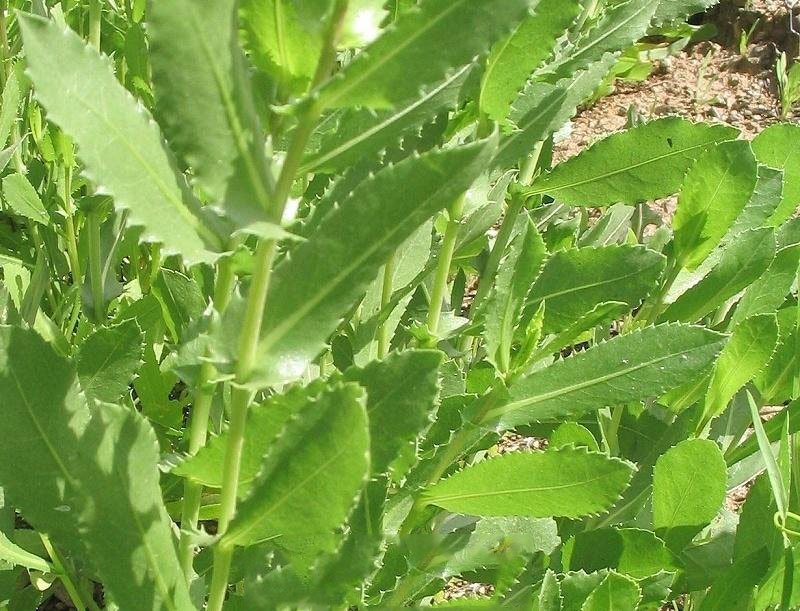 Here are some health benefits of gumplant:

It is known that the gumplant can help to prevent the growth of poison oak. This is possible because it has calming effects on the skin.

Many studies were shown that gumplant can inhibit the growth of various fungi, including Mucormucedo, Trichodermaviride, and Candida tropicalis. In other studies was found that the essential oil from the Grindelia camp forum was effective against many fungal species.

The gumplant has many different flavonoids, which are having antioxidant properties, such as quercetin and kaempferol. These antioxidants can help to protect us against diseases that are caused by free radicals or oxidative stress. Also, antioxidants have anti-aging properties which can help your skin to look younger and healthier.

Inflammation is one of the major causes of serious diseases like heart disease and cancer. When you take natural anti-inflammatory herbs like gumplant, then you can reduce the risk of illnesses, and also it can help you to treat some inflammatory conditions.

It has been shown that the gumplant can be applied topically to treat many different skin complaints and it has often been used as a natural remedy for dermatitis. It has anti-inflammatory and anti-bacterial properties which are making it one of the best home remedies for stings, bites, cuts, and minor wounds. Also, the gumplant can help to prevent infection and soothe the redness and irritation. The gumplant is an effective home remedy for reactions to poison oak or poison ivy.