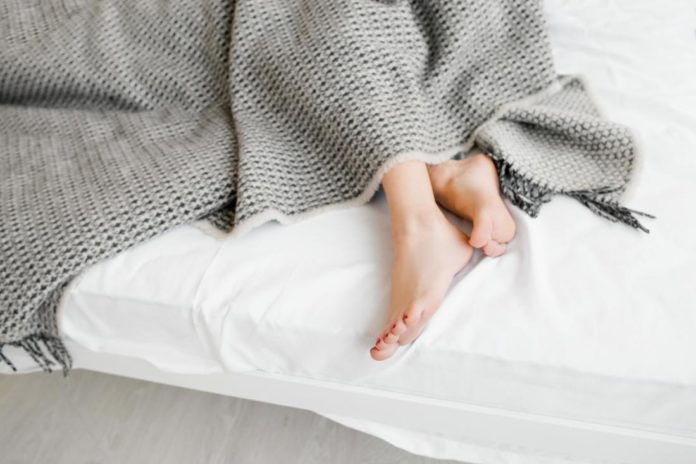 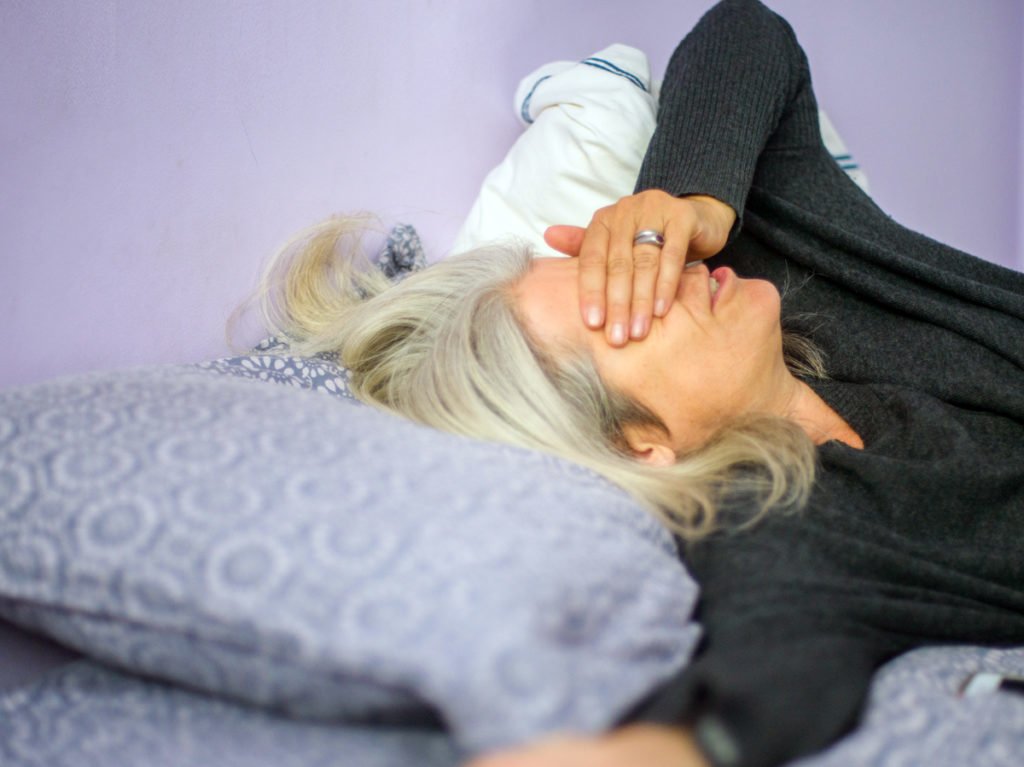 Avoid caffeine: You should avoid foods and drinks which have caffeine because it is known that this component can exacerbate the symptoms of periodic limb movement and disrupt the sleep. Caffeine is found in tea, soda, coffee and chocolate. You should not drink caffeine before you go to bed because it will worsen your symptoms. [1]

Warm bath: You can soak in a warm bath infused with a blend of one ounce milk and three drops of ylang – ylang or neroli oil for about fifteen to twenty minutes before you go to bed because it can help to reduce your symptoms.

Probiotics: You can take some probiotic foods like live – culture yogurt and kefir because this can increase the population of good bacteria in your body. they can help you to deal with the absorption of many nutrients from the food and they will fight against undesirable microbes.

Avoid alcohol: There are many doctors who have said that people who suffer from periodic limb movement should avoid alcohol drinking because this can worsen the symptoms.

Vitamin C: There are some studies in which are said that the Vitamin C supplements can be taken by people who suffer from periodic limb movement because it can help to improve their symptoms. You should talk with your doctor about the recommended dosage for your periodic limb movement. [4]

Iron: Some doctors recommended consumption of iron supplements because this can help to periodic limb movement patients to see improvements in their condition.

Vitamin E: In some studies doctors say that this vitamin can help to patients who suffer from periodic limb movement because the deficiency of it can cause worsening of their symptoms. This is a reason why you should talk with your doctor if you should start taking Vitamin E in your diet and how much you should consume it. [4]

B – complex: B – complex vitamins are very important for the neurological health in general. In many cases, the consumption of these vitamins can help to reduce the symptoms of periodic limb movement.

Magnesium: It is known that the magnesium deficiency can cause muscle twitches and tightening can worsen the symptoms of the periodic limb movement. It is needed for our bodies to have a right balance between magnesium and calcium because it is needed to remove excess calcium from soft tissues and helps them to relax. Also, the deficiency of magnesium can result in calcification of smooth muscles too. [5]

Nutmeg: This natural cure has a wonderful aroma and sedative properties which can help to relax the nervous system. There are some doctors who are recommending consuming 1/8 of nutmeg in warm cow’s milk before you go to bed but you should talk with your doctor which is the best dosage for you and if this natural cure is suitable for your condition.

Sleep hygiene: The periodic limb movement can make you to have hard time sleeping because you wake up several times during the night. You can try adding good sleep hygiene habits because they can help you to improve you sleep. You should make a regular bedtime habit. You should avoid activities which stimulate your mental and physical health as the evening progresses. You should practice relaxing bedtime rituals, like reading or listening to soft music.

Also, you should talk with your doctor which activities you can make before you go to bed. You should avoid staying on your cell phone before you go to sleep because it makes your brain active and makes you to have harder time sleeping. Also, there are some cases when antidepressants can worsen the so people who suffer from periodic limb movement should talk with their doctors if they should stop taking them.

Valerian: This natural cure is known for its medicinal properties. It has been used as a sleep aid, sedative and antispasmodic substance with centuries. There are some people who have said that taking 800 mg of valerian in a period of eight weeks in capsule form can help to reduce the severity of the symptoms of periodic limb movement. You should talk with your doctor if you should use the valerian as your home remedy for periodic limb movement. [6]

Meditation: It is known that the chronic stress can increase the risk for periodic limb movement and also it can worsen its symptoms. The stress hormones are keeping the muscles in a constant state of tension. You should try some relaxation techniques, like

Exercise: There are some doctors who are recommending exercising for people who suffer from periodic limb movement. You should be active thirty minutes to one hour on daily basis because it can help to prevent this condition, as well as reduce its symptoms. Stretching exercises can help in the treatment of your condition. [7]

There are many patients who have reported improvement in their conditions after they took at least thirty minutes of daily exercises. Mild forms of exercises, such as light jogging and walking at a comfortable pace are more effective than vigorous workouts. Also, you should avoid activities before you go to sleep.

Leg massages: It has been shown that massaging the lower legs can help to lessen the symptoms of the periodic limb movement. Self massage can help you but the massage done by other people or trained professional can help you better. The extra blood circulation to the muscles can contribute to this effect.

Aromatherapy: In the aromatherapy is recommended combining equal parts of roman chamomile and lavender essential oils with a carrier oil, such as almond oil or grape seed oil. You should rub this natural cure on your legs before you go to bed until your symptoms improve.

[2] Walters AS. Assessment of periodic leg movements is an essential component of an overnight sleep study. American Journal of Respiratory and Critical Care Medicine. n.d. 164;8.