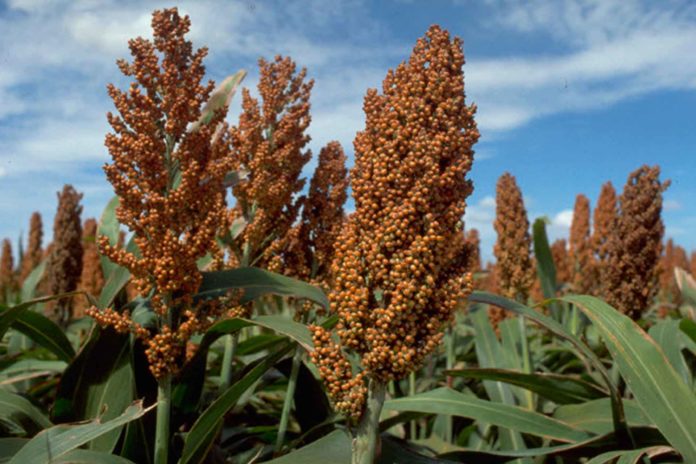 Sorghum has many health benefits such as boost energy and fuel production, promote red blood cell development, build strong bones, improve digestive health, offer a dietary option for people with Celiac disease, help control diabetes and it has ability to prevent certain types of cancer. Sorghum is the broad term for an entire genus of grasses that is native to subtropics and tropics around the world. There are more than thirty different species of sorghum. Only one type is harvested for human consumption while the other types of sorghum are primarily used as fodder for animals. Sorghum bicolor is the most important specie for humans but it can be found all around the world as a staple food product. Also it is cultivated in many different countries. This cereal is primarily used in the production of sorghum molasses, sorghum syrup and as a grain. There are not known concerns or cautions against adding this cereal in your diet. Even the sorghum is a grass, there is the possibility of some people being allergic to it, but the cases when this cereal is allergenic are very rare.

Here are some health benefits of sorghum

Energy levels: Sorghum has Vitamin B3 which is also known as niacin. This is the key component in the transforming food into usable energy and fuel for your body. Breaking down and metabolizing nutrients into energy will keep your energy levels stables throughout the day. This cereal has 28% of your recommended daily intake amount of niacin.

Circulation and red blood cell development: Sorghum has copper and iron which in similar way as calcium and magnesium, copper help to increase the uptake of absorption of iron into the body. This means that you have decreased chances of developing anemia which is resulting from iron deficiency. When you have enough iron and copper in your body, then the red blood cell development is increased which is increasing the hair growth of the scalp, stimulating cellular growth and repair, boosting the circulation of the blood and also it is boosting the energy levels throughout the body. A single serving of this cereal has 58% of your daily recommended intake of copper.

Bone health: Sorghum has magnesium in high amounts. This means that your calcium levels will be properly maintained because this element is increasing the calcium absorption in your body. These two minerals are important for the development of bone tissues and also it speeds up the healing of damaged and aging bones. This can prevent conditions such as arthritis and osteoporosis. This means that it will keep you active and healthy when we are in our old ages.

Celiac disease: This is relatively a new condition but is gaining awareness all around the world. This is a severe allergy to gluten which is primarily found in the wheat – based products. Wheat/gluten is found in thousands of normal food items which is making the life for people who suffer from Celiac disease very difficult. Sorghum can be eaten by people who suffer from Celiac disease. It is safe food for them without the painful inflammation, nausea and gastrointestinal damage that gluten causes. 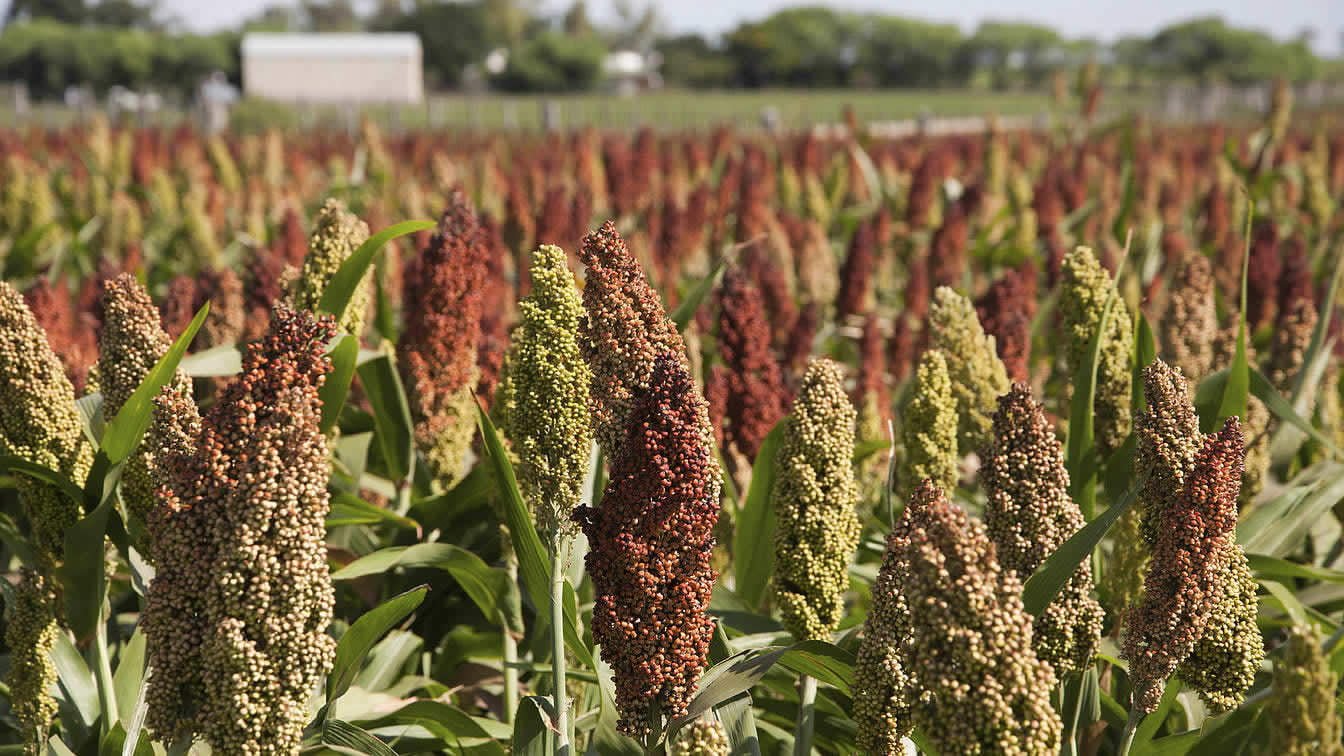 Diabetes control: The excessive carbohydrates break down into simple sugars and wreak havoc on the glucose levels in the body which is leading to diabetes or it can cause chaos for people who suffer from diabetes. Sorghum is rich in tannin and it has enzymes that inhibit the absorption of starch by your body which can help you to regulate the glucose and insulin levels in your body. When these levels are balanced, then diabetics will not suffer as many spikes and plunges in their glucose levels, thereby preventing diabetic shock and other health complications.

Cancer prevention: The bran layer of the sorghum grains contain important antioxidants which are not found in many other types of food. These antioxidants can reduce the risk of developing various types of cancer in which is included the esophageal cancer, particularly in comparison to people who eat corn and wheat at regular basis.