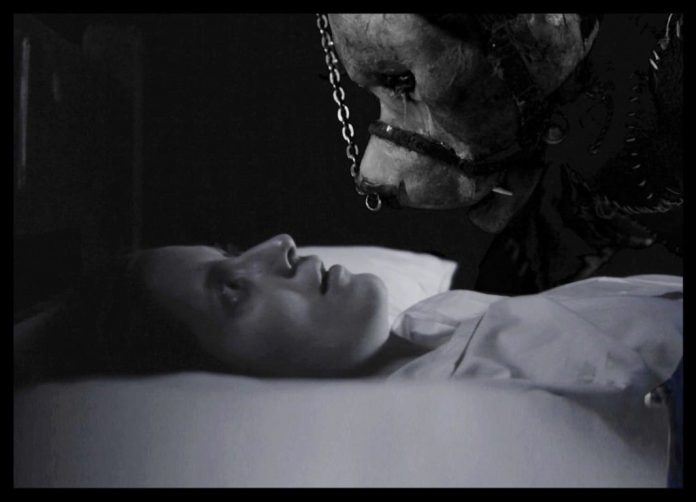 You should know that sleep paralysis is referring to a feeling of being unable to move, either upon awakening or at the onset of sleep. The awareness and senses of individual are intact but they can feel as if there is a pressure on them or as if they are choking. The sleep paralysis can be accompanied by intense fear and hallucinations. The sleep paralysis is not life – threatening condition but it can cause anxiety. Sleep paralysis can happen alongside other sleep disorders, such as narcolepsy. There are some studies in which are said that sleep paralysis often starts during adolescence and it can become frequent during the 20s and 30s and it is not a serious risk. The sleep paralysis is undesired event which is associated with sleep or pasasomnia. This condition happens upon awakening in the morning or just after falling asleep, which is in the time between waking and sleep. These episodes are often accompanied by hypnagogic experiences, which are sensory, auditory and visual hallucinations. They can happen during the transition between sleeping and waking. These episodes consequently fall into 1 of 3 categories:

This problem (sleep paralysis) and the experience of it have been documented for centuries. It is noticed that people from different cultures can have similar experiences. The sleep paralysis is brief and it is not life – threatening condition but the affected person can remember it as horrifying and haunting. Sleep deprivation, jet lag, stress and panic disorder can trigger sleep paralysis.

Here are the most common signs and symptoms of sleep paralysis:

There are everyday non – threatening sensations, sounds and other stimuli that the brain in normal conditions is ignoring. But when someone suffers from sleep paralysis then they become disproportionately significant. 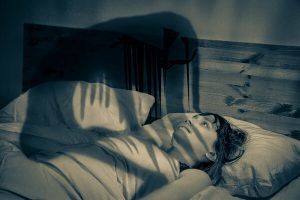 When we are sleeping, our body relaxes and voluntary muscles do not move. This (not movement) will prevent people to injure themselves when they are dreaming. The sleep paralysis is involving a disruption or fragmentation of REM (rapid eye movement) sleep cycle. The body is alternative between REM (rapid eye movement) and NREM (non – rapid eye movement). 90 minutes is the time in which there is one REM – NREM cycle. Most of the time spent in sleeping is in non – rapid eye movement. When the body is in NREM, then it relaxes. When the body is in REM, then eyes move quickly but the body is relaxed and dreams are happening at this time. When someone suffers from sleep paralysis, then his body’s transition to or from REM sleep is out of synchronization with his brain. The consciousness of the affected person is awake but his body remains in the paralyzed sleep state. Those areas of your brain which are detecting the threats are in a heightened state and they are overly sensitive. Here are some factors which are linked to sleep paralysis:

Also the sleep paralysis can be a symptom of some medical problem such as anxiety disorders, hypertension, obstructive sleep apnea, migraines and clinical depression.

Sandalwood essential oil has many health benefits which can be attributed to its properties as a tonic, sedative, memory booster, hypotensive, expectorant, emollient, disinfectant,...
Read more

Longan fruit has many health benefits such as lower blood pressure, increase circulation, reduce stress, support the immune system and ability to improve the...
Read more

Sage is native to Southern Europe and Mediterranean region. This herb has been used in traditional medicine for centuries. The leaves from sage are...
Read more

Bursitis is a condition that starts with pain when the bursae is affected. Bursae is fluid filled sucks which is cushioning muscles, bones and...
Read more

This is a plant which has a myriad of health benefits. All parts of the tamarind have hundreds of benefits, including its leaves, bark...
Read more