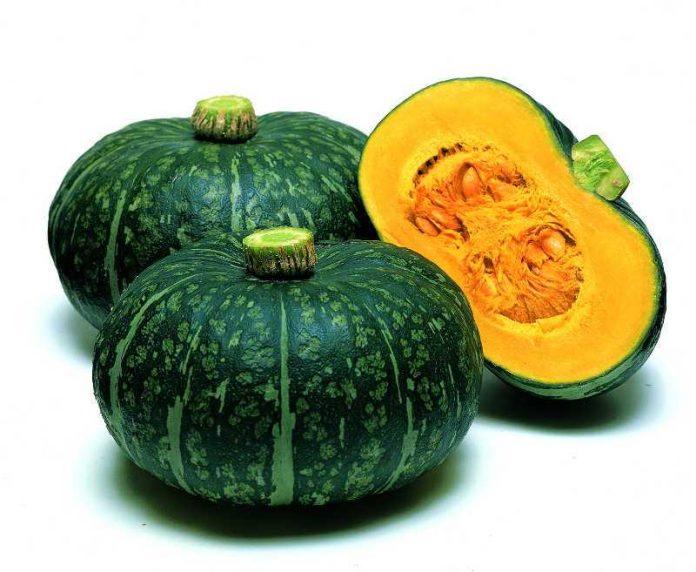 From the botanical point of view, the squash is a vegetable but they are generally considered as fruits because they have the seeds of the plant. It belongs to the one of the 4 varieties of Cucurbitaceae family of vegetables. Squashes are protected by a rind. There are some studies in which are said that squash has originated about 7500 years ago in Central America and Mexico. There are many types of squashes, such as tromboncino, yellow crookneck, delicata, patty pan, zucchini, pumpkin, hubbard, butter nut, acorn, winter squash and summer squash. It can be used as element in salads when it is in fresh form. Squashes can be cooked as well as baked with meat. Also they can be fried or they can be a base for soups. Squash seeds are also edible and they can be made in many forms or their oils can be extracted. It is known that squashes can lower the blood pressure to dangerous level so people who suffer from hypotension should avoid its consumption. Here are some health benefits of squash:

This vegetable is rich in essential vitamins which are making it a very important part for developing the bone mineral density and bone matter. Squash is rich in manganese, calcium, zinc and other very important trace elements. Squash can help you to reduce your chances of developing osteoporosis as you are getting older and it will ensure strength and durability of bones. 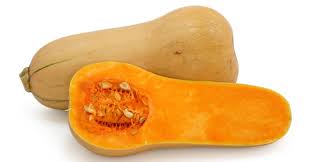 It is known that there are many varieties of squashes which have high levels of copper and iron which are very important components for the red blood cells. When you have enough squash in your diet, then this will reduce your chances of developing anemia. Also it can help you to increase the circulation within your bloodstream which can increase the brain function, increase oxygenation and overall energy levels.

Squash has anti – inflammatory and antioxidant properties which can reduce the asthmatic conditions, primarily because the irritation which causes asthma can be eliminated by eating a diet which has squash in it.

Squash has high levels of folate which is an essential vitamin for pregnant women. The folate is playing an important role in developing the neural aspects of the infant health. There are some studies in which are said that neural tube defects are directly linked to a deficiency in folic acid so this is a reason why you should add squash to your diet.

Squash is rich in Vitamin A. There are some studies in which are shown that the Vitamin A can reduce the emphysema, particularly for people who are constantly exposed to carcinogens, such as cigarette smoke. Also squash has an important carotenoid known as beta – cryptoxanthin which can reduce the occurrence of the lung cancer. Lung cancer is very common so you should increase the intake of foods that are rich in Vitamin A because in this way you will stay protected from the lung cancer.

Squash has natural immune – boosting ability which is good for general illnesses. You can eat the seeds of squash or you can chew them to get many health benefits. Squash seeds have antifungal, antimicrobial and anti-parasitic properties which can protect us from many different diseases, such as tapeworms and other intestinal parasites.

Squash is rich in Vitamin A. It has beta – carotene which gets converted into Vitamin A within the body. This is a powerful antioxidant which can help you to maintain the proper health and integrity of the skin.