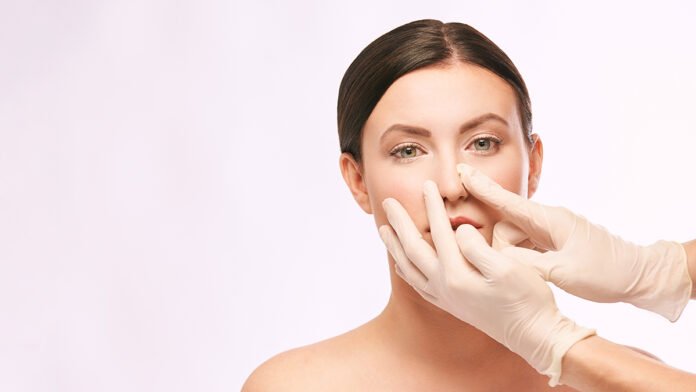 The additional exposure of the deviated septum to the drying effect of the airflow through the nose can contribute to bleeding or cruising in some individuals. The nasal obstruction can happen from a deviated nasal septum, from swelling of the tissues lining the nose or from both. The treatment for the nasal obstruction can include nasal dilators which can help to open the nasal passages or medications to reduce the swelling. Surgery is needed to correct the deviated septum.

In most cases, the deviated septum results in no symptoms, and you may not even know that you have deviated septum. But there are some septal deformities which can cause some of the following signs and symptoms: 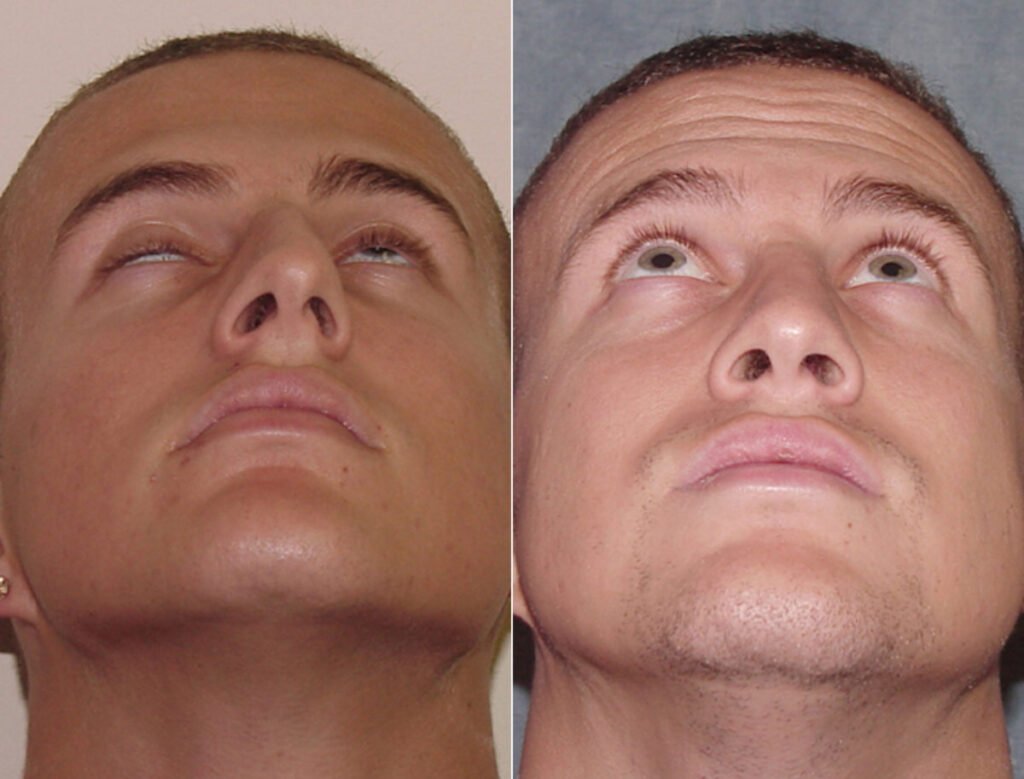 Also, the normal aging process can affect nasal structures which will worsen the deviated septum over time. Also, there can be changes in the amounts of nasal tissue (this can be caused by rhinitis or rhinosinusitis) which can accentuate the narrowing of a nasal passage from the deviated septum and this result in nasal obstruction.

There are some cases when the deviated septum is present at birth which is caused during fetal development or due to injury during childbirth. After the birth, a deviated septum is most commonly caused by an injury which moves the nasal septum out of place and some risk factors are