The scientific name of beech drops is Epifagus Virginiana. It is also known as caner root. It is annually growing parasitic plant which was first discovered in Virginia, United States. It is small plant which usually grows to a height of anything between 4 – 18 inches and generally does not have any branch. The larger plants of this species have branches which are arranged in panicles (paniculate), which appear on firm rising stems.

These stems have a cream or tan hue or may even be purple – striped, but the color changes to brown as the plant mature. The branches do not have any hair on their surface and are smooth. But, in some cases they are somewhat pubescent or covered with fine short hair. The leaves of beech droops are reduced to insignificant scales and they appear just under some flowers. The flowers of beech drops emerge alternately along the length of the stems. The beech drop is plant that is found throughout North America.

It is parasitic plant upon the roots of beech trees and it is flowering in August and September. It has a bitter, astringent and sickening taste and it is decreased greatly when this herb is dried out. Here are some health benefits of beech drops: 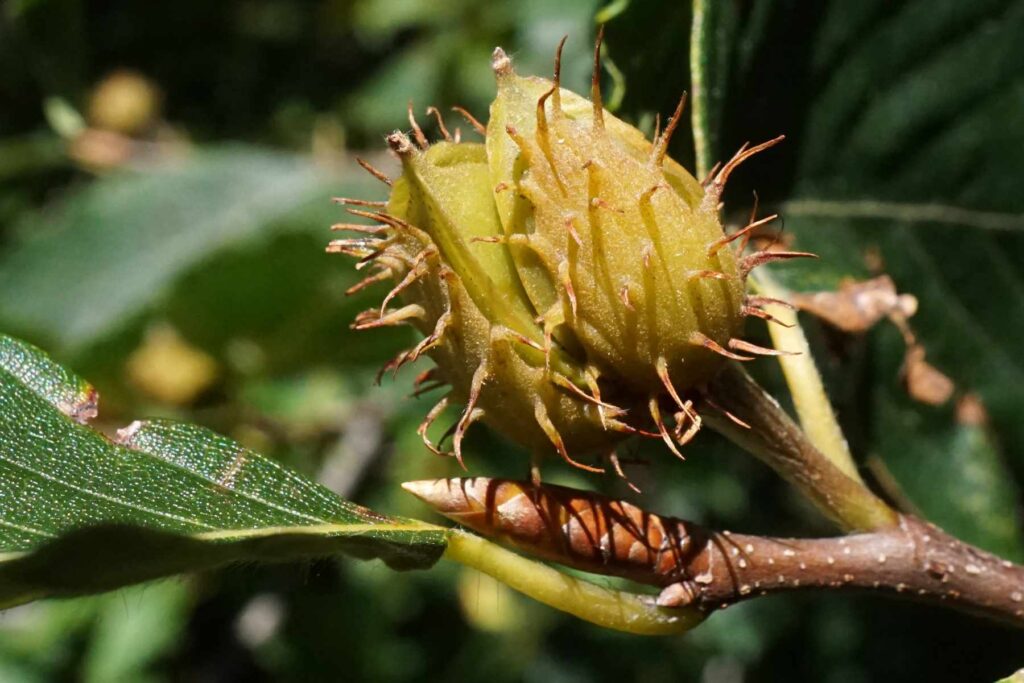 We know that the diarrhea is the loose and watery stools during a bowel movement. When you have diarrhea, it happens more than three times a day, so it can be very hard to deal it with it. But, you should do not care, because beech drops is one of the best home remedies that you can use for this condition. You can make a tea from the fresh plant of beech drops and use it as your home remedy for diarrhea.

Many people have found relief from the usage of this herb, but if you have never used it before, then you need to talk with your doctor, so you will be sure that it will not cause you any side effects, as well as the best dosage for your condition.

There can be cases when we have some kind of wound and we do not want to use medications. If this is your case, then you should use the beech drops as your home remedy. It is very important to treat the wound of your body, so you will be sure that it will not be infected. The beech drops can be applied topically in a form of decoction or poultice to your wounds, so they can help your wounds to heal faster.

There are some studies in which are shown that the beech drops can be used in a form of tea made from fresh plant for the natural treatment of cold sores.

In the traditional medicine is thought that beech drop can be used as home remedy for cancer, but there are no evidence studies, so you should be sure that your doctor has approved the usage of this home remedy, as well as the proper dosage for you.

There are some recommendations given by the homeopathic physicians for the usage of beech drops as a home remedy for headaches that are caused by long and exhaustion journeys. It has been found that the beech drop has some effect on the capillary system, which is something similar to what is produced when the tincture of chloride of iron is used. Usually, doctors are recommending using between 10 – 15 grains of powdered form and the decoction made of it can be consumed freely.

it can be used as home remedy for mouth sores. The tea made from fresh plant is used for this purpose. If you are not sure about the dosage and if it will be suitable for you, then you need to talk with your doctor, so he or she can give you the best dosage.