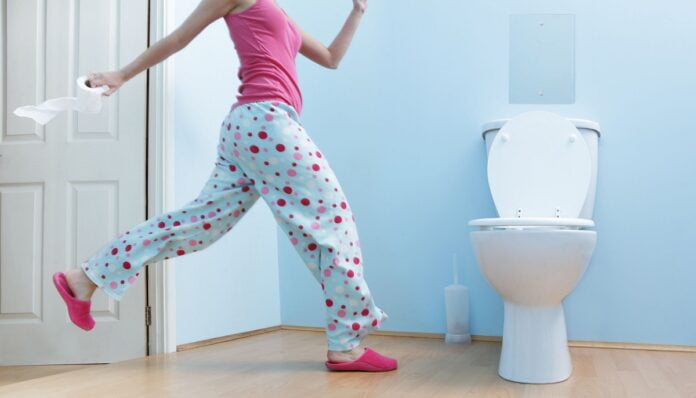 It is very important to have a good night’s sleep, so we can be refreshed and rested in the morning. But, when you have the frequent urge to use the restroom at night, then the good night’s sleep can be hard to achieve. The frequent urination at night is also known as nocturia. It is the frequent need to get up and go to the bathroom to urinate at night. It is different from the enuresis (the bedwetting) in which the person does not arouse from sleep, but the bladder empties anyway. The nocturia is a common cause of sleep loss, especially among older adults.

In the most cases, people with nocturia can sleep for six to eight hours without having to urinate. Some doctors believe that one event per night is normal within normal limits, but two or more events per night may be associated with the daytime tiredness. People who have severe nocturia may get up 5 or 6 times during the night to go to the bathroom. Often, nocturia is a symptom of other medical condition, including urological infection, disorders affecting sphincter control, a condition called bladder prolapsed or a tumor of the bladder or prostate. Also, nocturia is very common in people with diabetes insipidus, poorly controlled diabetes mellitus, liver failure and heart failure. [1]

Diuretic medications, pregnancy and diabetes are also associated with nocturia. Until recently, it was thought that nocturia is caused by a full bladder, but it is also a symptom of sleep apnea. Nocturia becomes more common as we are getting older [2]. As we are getting older, our bodies are producing less of anti – diuretic hormone which enables us to retain fluid. When we have decreased concentrations of this hormone, we produce more urine at night. Also, there is another reason for noctura among the elderly and that is the bladder tends to lose holding capacity as we age.

Also, older people tend to suffer from medical problems that may have an effect of the bladder compared to younger people. If you think that you are suffering from nocturia, then you should drink your normal amount of liquid, but do so earlier in the day. You should cut down on any drinks in the last two hours before you go to bed, especially tea, coffee or alcohol, because they stimulate urine production. You should keep a diary of how much you drink, what you drink and when. This can be helpful for identifying situations which make your nocturia worse. [2]

There is limited scientific research and no proof of their effectiveness, but some people believe that homeopathic medicine, acupuncture or hypnosis can be beneficial. You should always seek advice from a trained practitioner. 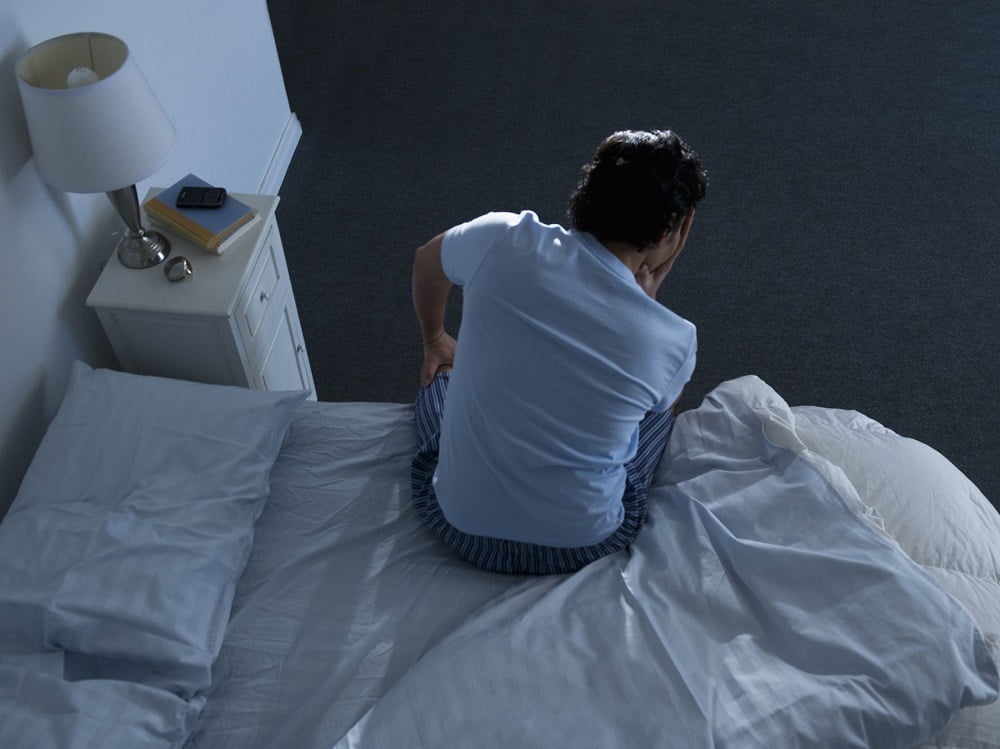 The frequent urination at night or nocturia may occur only occasionally or at night. Symptoms of nocturia include:

It may result when the person’s normal “body clock” allows for daytime urination pattern to happen at night. In some cases, the nocturia may be simple the result of drinking too many fluids, especially caffeine before going to bed. One of the biggest factors for the frequent urination is age. As we are getting older, our bodies are producing less of the antidiuretic hormone which can help us to retain the fluid. This is resulting in increased urine production, especially at night. [2,3,4]