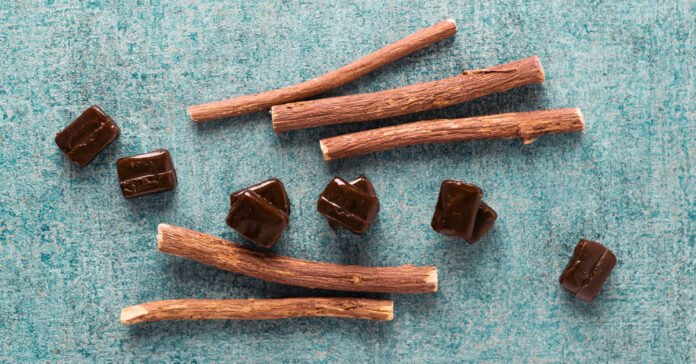 The early Egyptians loved the licorice root and they have used it as tea. Later, the licorice root was imported to China where it became an important herb in the Chinese medicinal tradition. You can find the licorice root in different forms, like liquid extract, powder, and tea. If you consume too much licorice root extract, then it can lead to low levels of potassium in the body and this can cause muscle weakness. 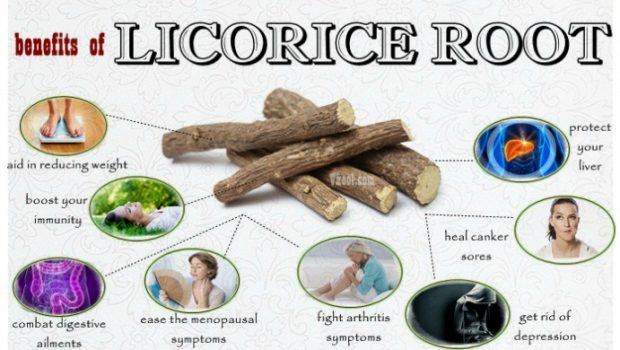 Protects your skin and teeth

The topical gel which has licorice is recommended for treating eczema. The licorice root can be a successful dermatological treatment due to its antibacterial properties. This is a reason why many holistic practitioners are often suggesting applying licorice to tooth decay to kill bacteria.

There are some studies in which it said that the licorice root can potentially aid the treatment of prostate and breast cancers. Also, some Chinese practitioners incorporate licorice root into cancer treatments. But, there need to be done a lot more studies in the future to approve or disapprove it.

In many studies is said that the licorice root can help in the healing of recurrent canker sores.

The glycyrrhizin in the licorice root can help in the treatment of hepatitis C which is a virus that infects the liver.

Some scientists have said that the antioxidant properties of licorice root can help to reduce the risk of colorectal cancer.

The licorice root can be used to treat respiratory problems. You can take licorice as an oral supplement and it can help to produce healthy mucus. The increasing phlegm production can seem counterintuitive to a healthy bronchial system. But, the opposite is true. The production of clean and healthy phlegm can keep the function of the respiratory system functioning without old and sticky mucus clogging it.

pylori due to the glycyrrhizic and can prevent it from growing in the gut. Also, there are some studies in which it said that people who have gastritis, heartburn or peptic ulcer had improved symptoms when taking DGL. DGL is a safer form of licorice and it can be taken long–term if it is needed.

When the licorice root is used in a combination with other herbs, then it can help to ease functional dyspepsia, which is a chronic disorder marked by upper abdominal discomfort.