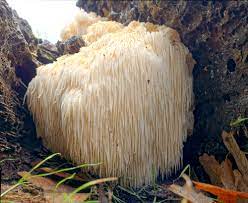 When you think of eating a mushroom that looks a little like a scruff of a lion, you may be not totally convinced about it. It is associated with major brain repair, potential cancer-fighting power, and many other health benefits. The lion’s mane mushroom is a nootropic food. It is very popular in traditional Chinese medicine. Many studies have been focused on this brain-boosting mushroom in the last few years and the results are nothing short of astounding.

In one study was said that the lion’s mane mushroom has many health benefits, such as improve anxiety, cognitive function, depression, hepatoprotective, nephroprotective, anti-aging, and many other powerful benefits. The Latin name of the lion’s mane mushroom is Hericiumerinaceus. It is native to Asia, Europe, and North America. It is not cultivated widely in areas outside of Asia. Sometimes, it is referred to as Hedgehog Mushroom, Houtou, or Yamabushitake.

This type of mushroom belongs to the tooth fungus or hydroid fungi group. It has long, dangling spines, which are usually greater than a centimeter in length. In some cases, it was reported side effects were caused by the lion’s mane mushroom, such as respiratory distress and contact dermatitis. If you eat lion’s mane mushroom and you notice some symptoms, like swollen lips, inability to breathe properly, or burning/itching skin, then talk with your doctor. 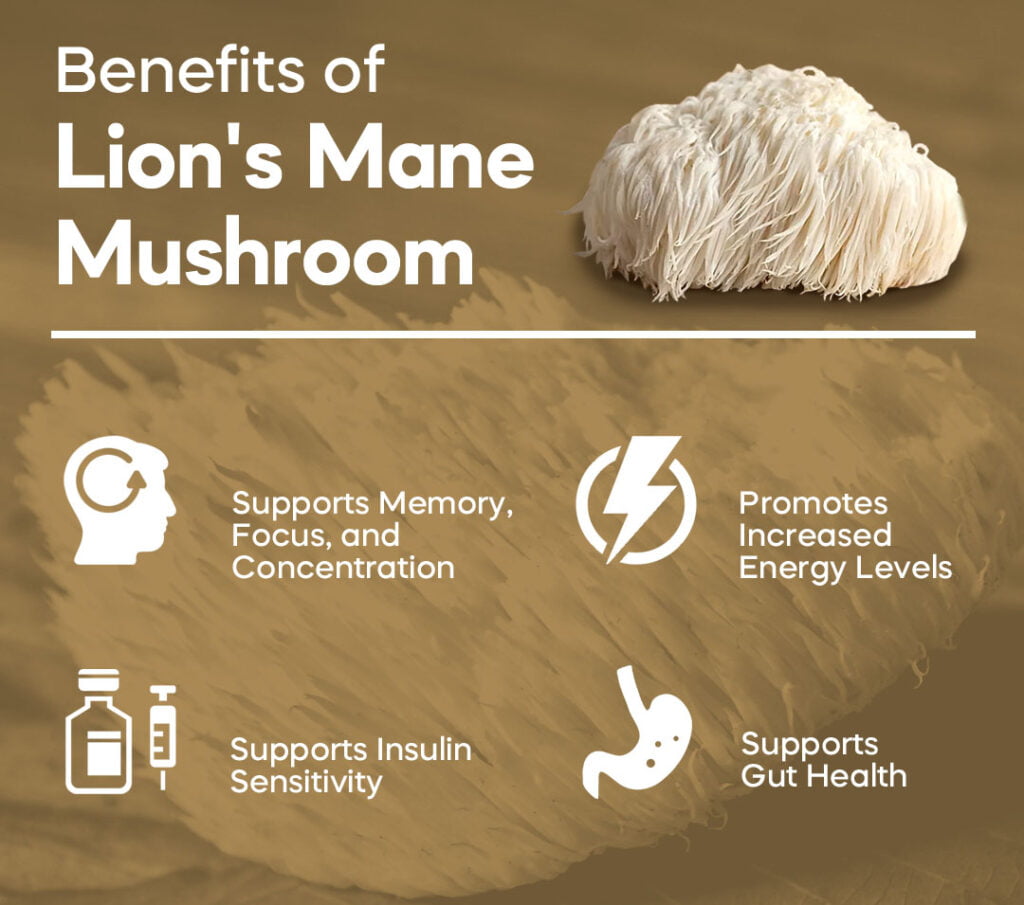 Here are some health benefits of lion’s mane mushroom:

In one animal study done in 2013 was shown improvement in blood glucose levels, insulin sensitivity, and many other diabetes symptoms, when an extract of a lion’s mane mushroom was given to animals. It seems that lion’s mane mushroom can help to relieve pain caused by diabetic neuropathy.

We know that it is very important to boost the immune system, so it can fight against different infections very well. It seems that the lion’s mane mushroom has the ability to enhance immune system function in a manner also related to the polysaccharide content in fungus. This study was done on mice.

The lion’s mane mushroom has powerful anti-inflammatory properties, which can help to improve the function of your stomach and digestive system.

Also, it might have the ability to adjust circadian rhythms back to normal, as they did on mice in one study. Also, the consumption of lion’s mane mushroom can be a home remedy for anxiety and depression.

Acts as a powerful antioxidant:

When some food fights against free radicals, then it has a number of health benefits, including the prevention of disease. The molecules in the lion’s mane mushroom are possessing the antioxidant ability and they can help to prevent and relieve oxidative stress caused by poor nutrition and exposure to chemicals in the environment. These antioxidants are helpful in the healing of wounds.

Also, these antioxidants can help to slow the aging of the skin, protect from alcohol-induced liver damage, and help prevent osteoporosis.

Also, the lion’s mane mushroom has antibacterial effects against H. Pylori, which is often considered the most successful pathogen in human history. Many people do not have symptoms, so they do not know that they carry this bacteria. But, in some people, it can cause severe gastric conditions, like ulcers in the stomach or intestines.