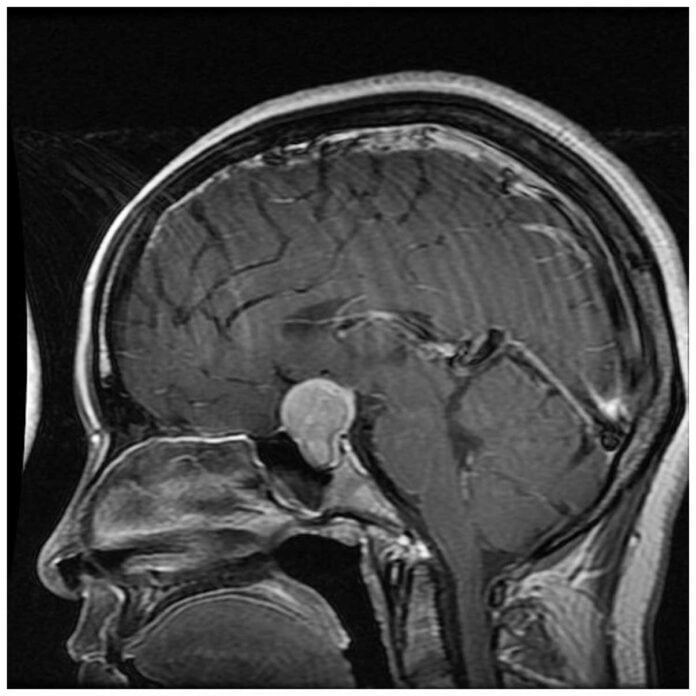 The most pituitary macroadenomas are noncancerous (benign) growths (also known as adenomas). Adenomas remain in the pituitary glands or surrounding tissues and they do not spread to other parts of the body. There are many different options for treating the pituitary macroadenomas, including the removing of tumor, controlling its growth and managing your hormone levels with medications. Also, your doctor can recommend you observation or a wait and see approach. 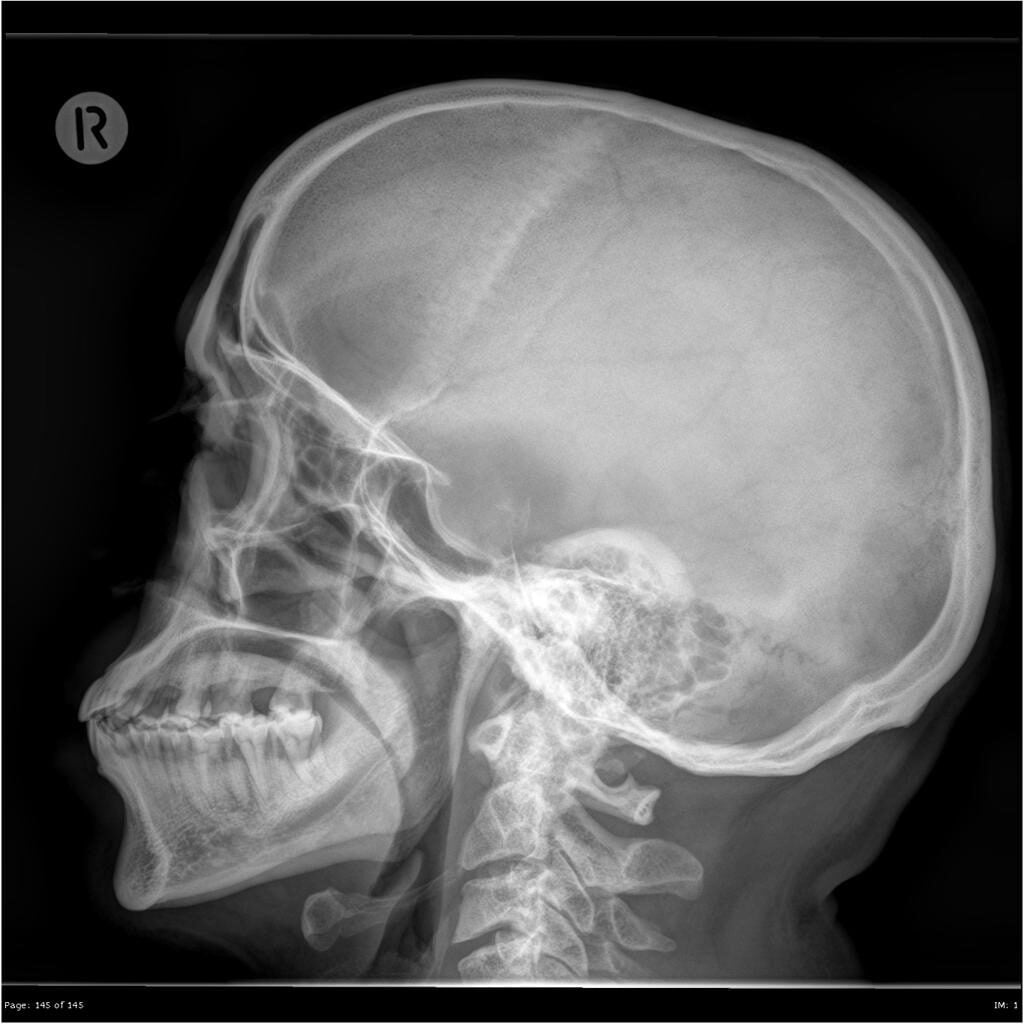 In many cases, this macroadenomas can go undiagnosed because their symptoms resemble to those of other conditions. Also, there are some cases when this macroadenomas are found because of medical tests for other conditions. Your doctor will take a detailed history and he or she will perform a physical exam. Also, your doctor can make vision testing, brain imaging and blood and urine tests. Also, your doctor can refer you to an endocrinologist for more extensive – testing.

The cause of uncontrolled cell growth in the pituitary gland, that is creating a tumor, remains unknown. We know that the pituitary gland is small and bean – shaped gland which is situated at the base of your brain, somewhat behind the nose and between your eyes. It is small in size, but the gland influences nearly every part of your body. The hormone it produces helps to regulate the important functions, such as growth, blood pressure and reproduction. There are some studies in which are said that a small percentage of pituitary tumor cases run in families, but in the most cases, they do not have apparent hereditary factor. But scientists suspect that genetic alternations play an important role in how pituitary tumors develop.