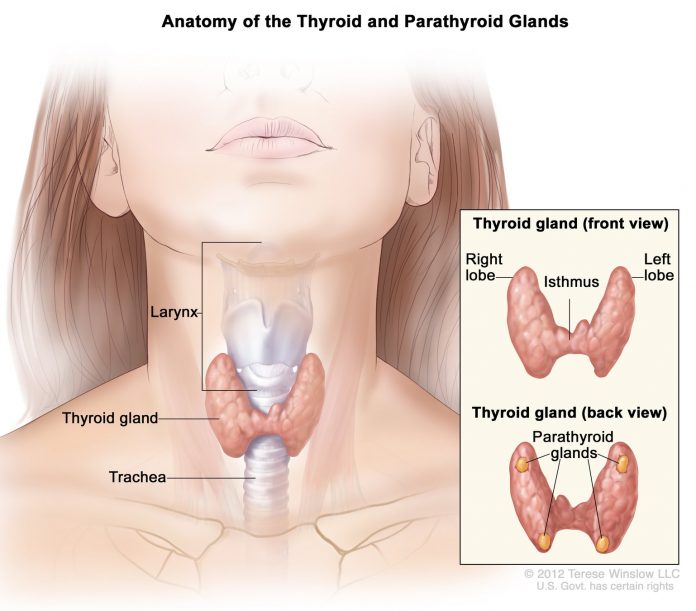 It is known that the secondary hyperparathyroidism happens as a result of another disease which initially causes low levels of calcium in the body over time and the increased parathyroid hormone levels happen. The most common complications caused are kidney stones; osteoporosis; neonatal hypoparathyroidism and cardiovascular disease. 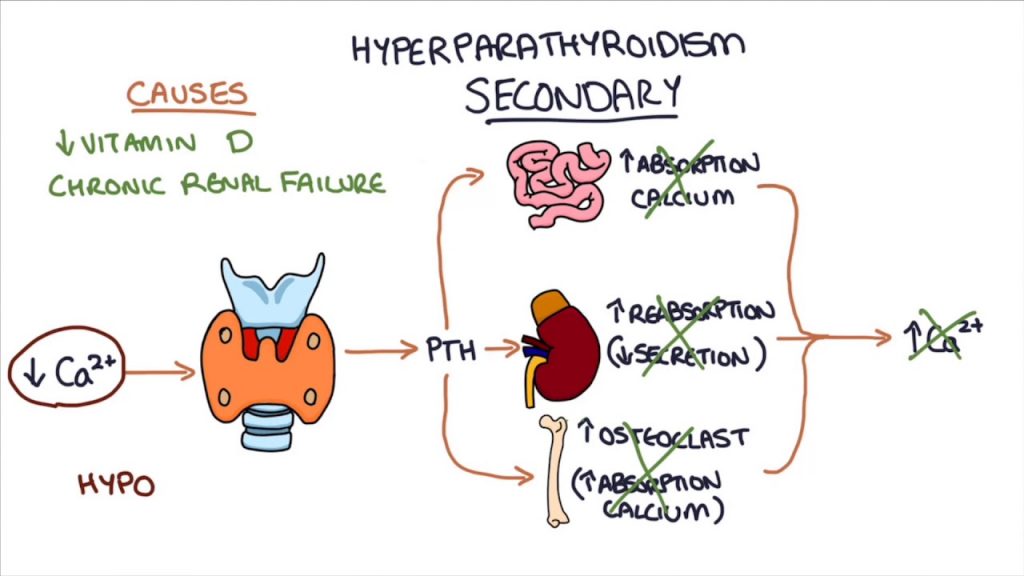 The primary hyperparathyroidism happens due to some problems with one or more of the parathyroid glands, such as

The primary hyperparathyroidism usually happens randomly, but also there are some cases when people inherit a gene which causes the disorder.

There are different factors which can increase your risk of getting this, such as

[5] Cannata-Andia JB, Carrera F. The pathophysiology of secondary hyperparathyroidism and the consequences of uncontrolled mineral metabolism in chronic kidney disease: The role of COSMOS. NDT Plus. 2008;1(Suppl1):i2–i6. doi:10.1093/ndtplus/sfm037