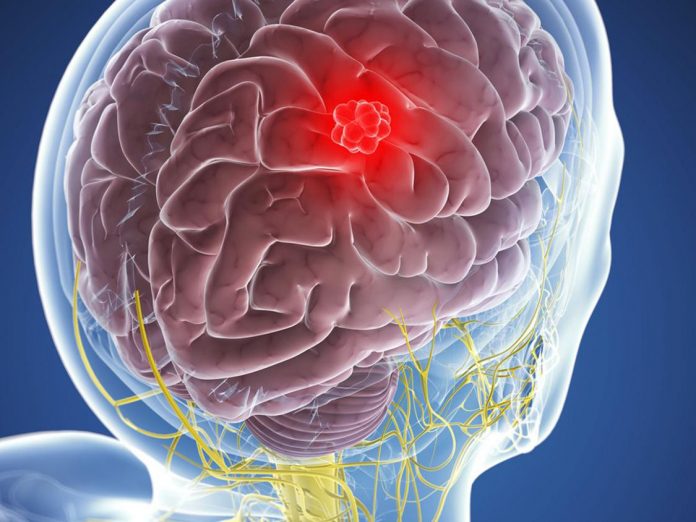 The meningioma is a tumor which arises from the meninges (these are membranes which surround your brain and spinal cord). Technically, this is not a brain tumor, but it is included in this category because it can compress or squeeze the adjacent brain, nerves and vessels.

The most common type of tumor which forms in the head is the meningioma. In the most cases, meningioma grows very slowly and often it passes a lot of years without causing symptoms. But in some cases, their effects on the vessels, nerves and adjancent brain tissue can cause serious disability. It is noticed that this happens most commonly in women and they are often discovered at older ages, but this can happen at any age. It is noticed that the most meningiomas grow slowly, often without any significant signs and symptoms so they do not always need immediate treatment and they should be monitored over time. 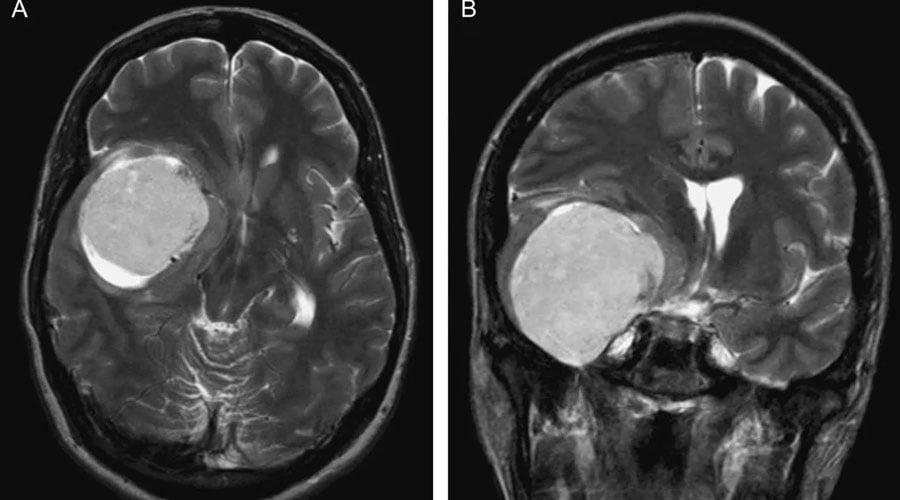 The most signs and symptoms of the meningioma evolve slowly, but there are some cases when the meningioma can require emergency care. You should seek emergency care if you have sudden changes in your vision or memory or you have sudden onset of seizures. If you have persistent signs and symptoms which concern you, such as headaches which worsen over time, then you should make an appointment with your doctor. There are many cases when meningioma is discovered by imaging scans that are done due to headaches, stroke or head injury. Usually, this is not diagnosed on its own because in many cases it does not cause noticeable signs or symptoms. There are different factors which can help your doctor to give you the right treatment, such as your goals for treatment; your age and overall health; the rate of growth or aggressiveness of the tumor; the size and the location of your meningioma.

It is not known what the cause for meningioma is. Doctors know that something alters some cells in the meninges to make them multiply out of control which is leading to meningioma tumor. It is still unknown if this happens due to the genes which you inherit, the hormones (this may be related to the more frequent occurrence in women), the rare cases of prior exposure to radiation or other factors.  There is not a solid evidence which can support the assertion that meningioma can happen in people who use cell phones.

There are some factors which can increase the risk of this, such as

The meningioma and its treatment, which is usually surgery and radiation therapy, can cause long – term complications, such as

Your doctor can treat some complications and it can refer you to specialists which can help you to cope with other complications.