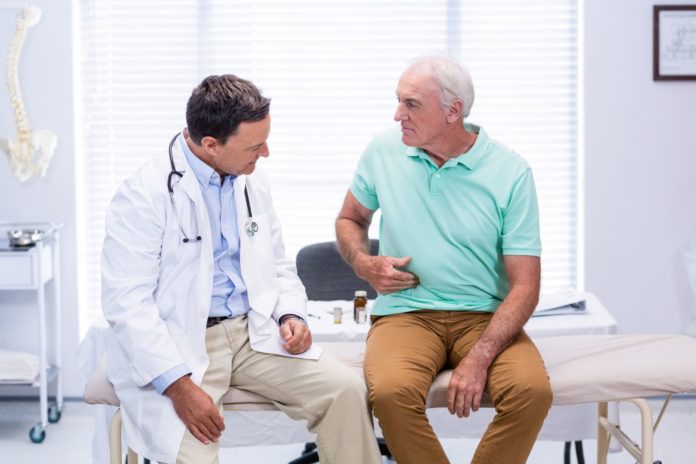 Constipation is a very common condition among elderly. It is known fact that elderly are having five times more chances to get constipation and its related disorders compared to younger adults. The constipation is defined as defecation less than 3 times a week or straining on defecation at least quarter of the time. Many people consider defecation every day as a sign of good health but this is not necessarily the case.

There are two types of constipation – functional and rectosigmoid outlet delay. It is not known the prevalence of the constipation. In the United States of America exist a distinct geographic distribution and it suggest that 3 global environmental factors – low socio – economic status, colder temperature and rural living. 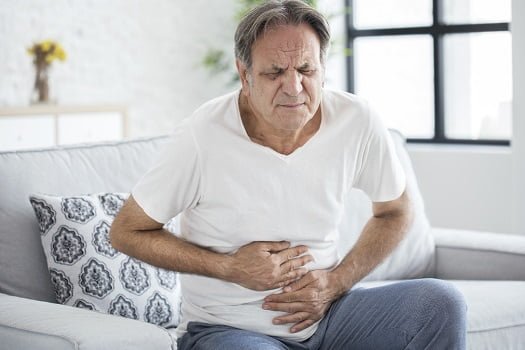 There are different factors which can lead to constipation in elderly, such as poor bowel habits, the use of certain drugs to treat other medical conditions, lack of exercise, lack of adequate fluids in the diet and poor diet. Also, there is a psychological angle and many older adults are excessively concerned about their bowel movements and constipation which is frequently an imaginary ailment. Also, there are some studies in which are said that single or widowed older adults have a lack of interest in eating. This leads to over use of convenience foods which are often low in fiber. It is known that the loss of teeth can make eating regular meals difficult.

This is a reason why older people choose soft and processed foods which are low in fiber. Also, many older adults suffer from stress incontinence and urinary incontinence. They take inadequate fluids to avoid the urinating. Also, these fluids are deficient in the diet of elderly people if they are not eating balanced or regular meals. It is known that the water and other fluids add bulk to the stools so they can give you a relief from the constipation and at the same time, they make stools soft.

Some of these drugs are anti – Parkinsonism drugs, diuretics, antihistamines, antacids containing aluminum or calcium and antidepressants. Many older people have a fear for constipation and this factor in some cases leads older people to depend heavily on stimulant laxatives. These laxatives are making habits in older people so they depend on them and as the time passes, the natural mechanisms fail to work without the help of drugs. Also, the habitual use of enemas can lead to a loss of the normal bowel movements.

Here are types of constipation among elderly

There are some factors which can increase the risk of constipation in elderly, such as