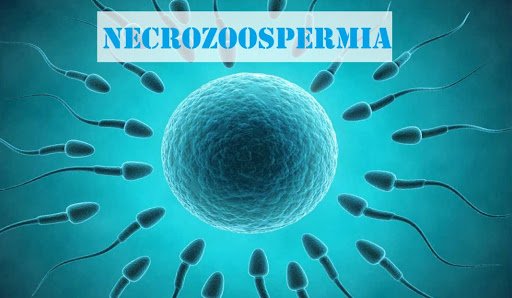 In many cases, the diagnosis for necrozoospermia is made incorrectly, usually because the semen sample was not collected properly either this was caused by the man who used a spermicidal lubricant while masturbating or the container may have been dirty and the contamination could kill the semen. When the sperm is looked under microscope, then it looks like a tiny tadpole, with a round head and a slender tail which helps them swim. For complete diagnosis, your doctor will require to undergo various tests, including male hormone tests, tests of sperm function, karyotype – chromosome analyses, tests of egg penetration, etc. It is very important to talk with your doctor for the proper diagnosis and treatment. 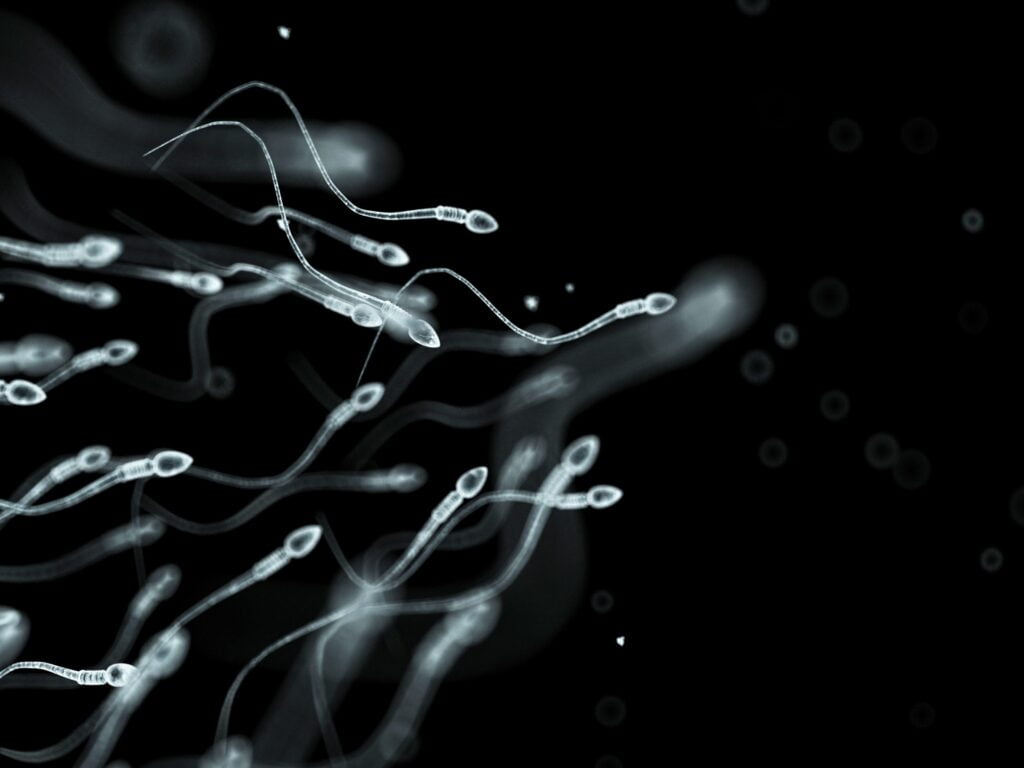 There are no clinical symptoms associated with necrozoospermia or dead sperm. Some men who have necrozoospermia suffer from other related disorders or diseases which have a series of symptoms. In these cases, the most common signs which are derived from other pathologies which can lead this diagnosis include:

But you should know that these symptoms do not always appear and men realize that they have necrozoospermia after taking a semen test and getting medical confirmation.

It can happen as an isolated event due to factors, such as stress          or the intake of certain medicines. But, also there are other factors which can cause permanent necrozoospermia in men, such as