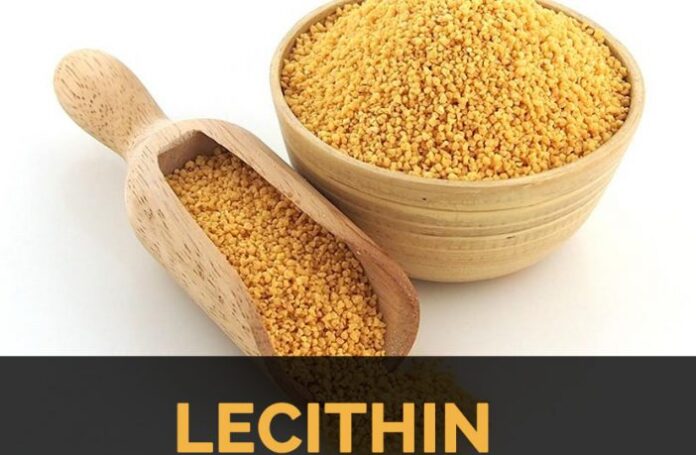 The alpha – phosphatidylcholine or lecithin is a naturally occurring nutrient, which is found in foods and also, it is sold as a dietary supplement. Lecithin is not a single substance. It is a group of chemicals that belong to compounds called phospholipids. A phospholipid is a type of fat that can help to maintain the integrity of cells which are vital to the normal functioning of the liver, nerves, brain, and other vital organs. You can find lecithin in eggs, red meat, and green vegetables.

Most often, commercial preparations are made from animal products, egg yolks, or soybeans. Lecithin can be taken as a supplement, but also it can be used in the manufacture of food emulsifiers (these are agents which can help to keep ingredients from separating), skin moisturizers, and eye drops. When lecithin is taken as a supplement, it is thought to treat certain inflammatory and neurological conditions and lower cholesterol. But, lecithin is not approved by the FDA for any of these previously mentioned purposes. 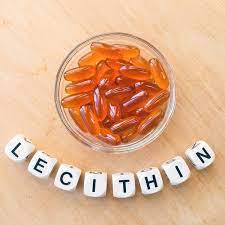 Here are some health benefits of lecithin:

It is thought that the choline derived from lecithin can help to improve cognitive function in people who suffer from Alzheimer’s disease and other types of dementia, including Parkinson’s dementia. Lecithin is a precursor to the neurotransmitter acetylcholine and it can help to increase the nerve transmissions in the brain and ease the symptoms of these progressive and often devastating neurological disorders. But, there are not enough scientific studies to approve these claims.

In some animal studies are said that lecithin may have a neuroprotective effect and it can help to reduce the risk of dementia by slowing down the degeneration of glial cells which can protect and stabilize brain tissues. But, a lot more studies in the future need to be done to approve lecithin as a treatment for Alzheimer’s disease.

This is an inflammation of the breast tissues. It is a common ailment in breastfeeding mothers. In some studies are said that lecithin can help to prevent the clogged milk ducts which can lead to mastitis. Also, lecithin can help to decrease the viscosity of breastmilk and it is generally regarded as safe for human constipation. But, lecithin is not well studied in women who suffer from mastitis. You should not use lecithin if you suffer from mastitis without talking with your obstetrician or other qualified health professional.

This condition is an inflammatory bowel disease and it has been linked to low levels of chemicals found in lecithin called phosphatidylcholine. It is a component of mucus in the digestive tract which can help to protect the colon from inflammation and infiltration of the bacteria in the stools. In one study done in 2010 was said that lecithin supplements can help to reduce bowel inflammation in people who suffer from ulcerative colitis by 50% compared to people who were treated with a placebo.

But, the findings were limited by the small size of the study, which included 18 adults. There are no other studies done to approve these findings, so you need to talk with your doctor before you use it as your home remedy for ulcerative colitis.

Also, lecithin is playing an important role in the development of atherosclerosis and some doctors say that it can increase cardiovascular risk, so you need to be very careful and talk with your doctor before you use lecithin in your diet as a treatment for high cholesterol. There need to be done a lot more studies in the future to approve or disapprove the usage of lecithin for high cholesterol.