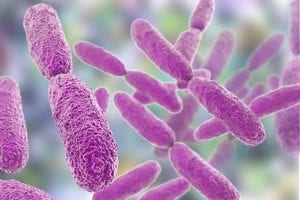 The gram negative infection are a specific type of bacteria which has unique characteristics. They are classified by the color they turn after a chemical process called Gram staining is used on them. When this process is used, then the gram negative bacteria strain red while other bacteria stain blue. 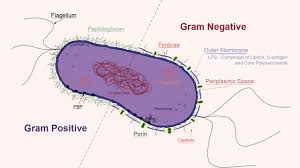 This capsule is preventing the white blood cells from ingesting the bacteria. Gram – negative bacteria have an outer membrane under the capsule which protects them against certain antibiotics, such as penicillin. When it is disrupted, this membrane is releasing toxic substances called endotoxins.

It is known that endotoxins contribute to the severity of symptoms during infections with gram – negative bacteria. The most common gram negative infection and the infections which they cause include:

It is noticed that the gram negative infection are increasingly becoming resistant to antibiotics. Bacteria can be resistant to because of any of the following:

There are many gram – negative bacterial infections which happen through cross – contamination between people. There are simple measures, like healthcare workers wear gloves and gowns and washing your hands regularly, can significantly reduce the spread of bacteria. For the most healthcare – associated infections caused by gram negative bacteria there are not available vaccines.

The symptoms of infections caused by the gram negative bacteria depend on the location of the infection. The most common sign of infection is fever. Your doctor will ask you about your symptoms and the medical history.

Bacteria are normally found throughout the body and also, skin and intestines are included. When bacteria are kept in balance, then they can help the body to work normally. But the imbalance of the bacteria or passing of bacteria to areas where there are no bacteria can lead to infection.

The infection can happen if large amounts of bacteria are present, the immune system is weakened or the bacteria are aggressive. The most common ways for bacteria to pass to vulnerable parts of the body include: