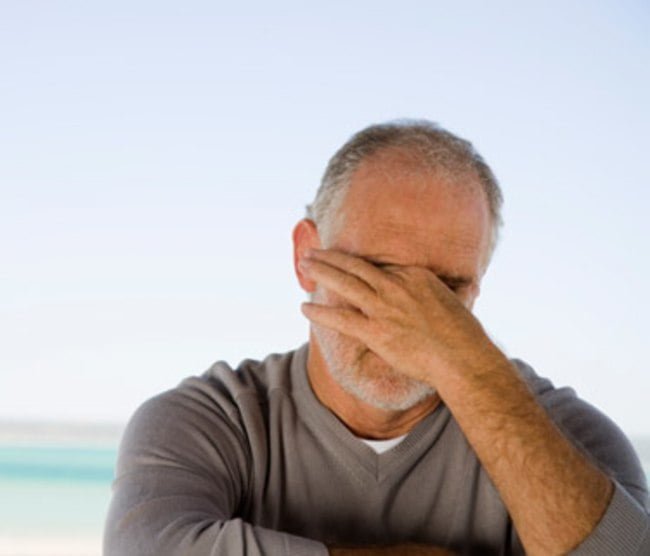 This disease is the development of fibrous scar tissue inside the penis which is causing curved and painful erections. It is known that penis vary in shape and size and if you have a curved erection, then it is not necessarily a cause for concern. But when someone has Peyronie’s disease, then this cause a significant pain or bends in some men. This can make you to have difficulties to get or maintain an erection (condition known as erectile dysfunction) or it will prevent from having sex. This disease is causing anxiety and stress for many men. In some cases, Peyronie’s disease goes away on its own. But in the most cases, Peyronie’s disease will worsen or remain stable. If the curvature is severe enough to prevent successful sexual intercourse, then treatment might be needed. [1]

The curvature which is associated with Peyronie’s disease can gradually worsen but at some point, it typically stabilizes. The pain during the erections usually improves in a period of 1 – 2 years but the curvature and scar tissue often remain. There are some cases when the both pain and curvature which are associated with the Peyronie’s disease are improving without treatment [3]. If the curvature or pain of your penis prevents you from having sex or it causes you anxiety, then you should visit your doctor as soon as possible.

Causes: The cause for this disease is not completely understood but there are many factors which are taking part of it. This disease generally results from repeated injury to the penis. The penis can be damaged as a result of an accident, athletic activity or during the sex. But in the most cases, no specific trauma to the penis is recalled. When the healing is in process then the scar tissue is forming in a disorganized manner which can lead to nodule that you can feel or in development of curvature.  Each side of penis has corpus cavernosum (a sponge – like tube) and it has many tiny blood vessels. The each side of the sponge – like tube is encased in a sheath of elastic tissue which is called albuginea and this tissue stretches during an erection. When someone has Peyronie’s disease, then the penis become erect and the region with the scar tissue does not stretch and the penis becomes disfigured or bends and possibly painful. There are some males who have Peyronie’s disease which have come gradually and it does not seem that is related to injury. Doctors are trying to discover if the Peyronie’s disease is linked to certain health conditions or an inherited trait.