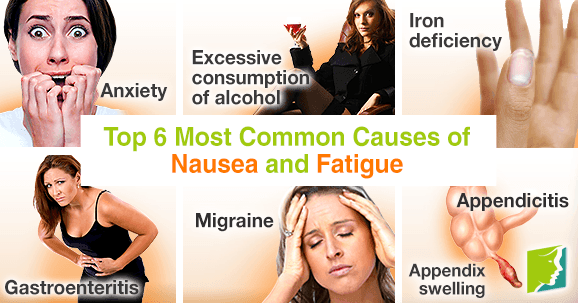 Nausea is a general term which is describing a queasy stomach with or without the feeling that you are about to vomit. Almost every single person experiences nausea at some point of his life which is making it one of the most common problems that is discovered in the medicine. This is not a disease. It is a symptom of many different disorders. In the most cases the queasy feeling lasts no more than minutes to a few hours and usually it goes away on its own within 24 hours.

This condition is difficult for many people to describe. It is a very, but not painful, feeling that you felt in the back of your throat, your chest or your upper abdomen. This feeling is associated with an urge to vomit or with distaste for food. When your body prepares to vomit, then these following sequences can happen:

When some individual vomits, then the stomach contents are expelled through the mouth and esophagus. As a result of these body actions, when you suffer from nausea you experience retching (which is repeated rhythmic contractions of abdominal and respiratory muscles which occur without our control). You may vomit or you may not. In some cases nausea is accompanied by profuse sweating.

Nausea can be caused by problems in any of three parts of our bodies which are including: 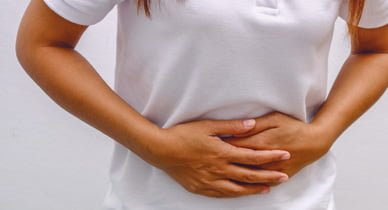 [4] Mohd Yusof AM, Rahman NAA, Haque M. Knowledge, attitude, and practice toward food poisoning among food handlers and dietetic students in a public Uuniversity in Malaysia. Journal of Pharmacy and Bioallied Sciences. 2018;10(4):232–9.