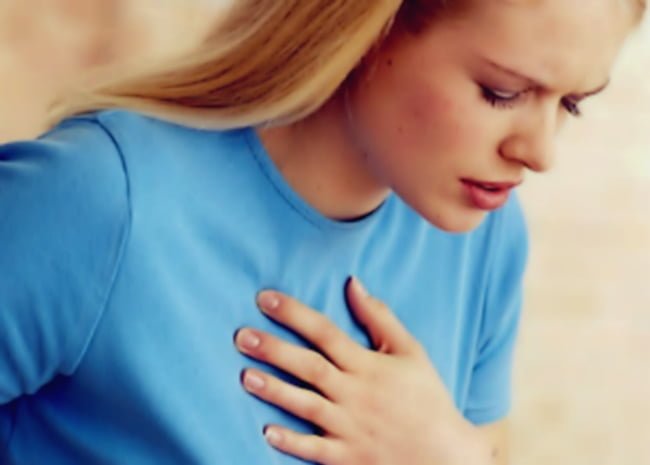 When you have a sudden episode of intense fear which is triggering several physical reactions when there is no apparent cause or real danger, then you have panic attack [1]. It is known that the panic attacks can be very frightening. When panic attack happens then you can think that you have a heart attack, you are losing control or even that you are dying. There are many people who have just 1 or 2 panic attacks in their lives and this problem goes away when the stressful situation ends. If you have had recurrent and unexpected panic attacks and you spent a long periods in constant fear of another attack, then you can have a condition which is known as panic disorder. The panic attacks are not life – threatening. They can be frightening and they can affect the quality of your life. The treatments for panic attack can be very effective.

Causes: It is known the real cause for panic attack or panic disorder but there are some factors which can play a role in it, such as

It is known that panic attacks can start off by coming on suddenly and without warning but over time, they are usually triggered by some situations. There are some studies in which are suggested that the natural fight – or – flight response of our bodies is involved in the panic attacks. Here is example, if the grizzly bear came after you, then your body will react instinctively. Your breathing and heart rate would speed up as your body is getting prepared itself for a life – threatening situation. Many of the mentioned reactions can happen in the panic attack. But it is not known why the panic attack is happening when there is no obvious danger present. 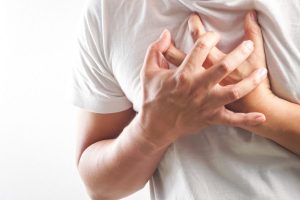 Risk factors: The symptoms of panic attack often start in the late teens or early adulthood and they are affecting women more than men. There are some factors which can increase the risk of panic attacks, such as

[2] Medical News Today. Panic attacks: How do I stop them? Retrieved from www.medicalnewstoday.com/articles/290177.php