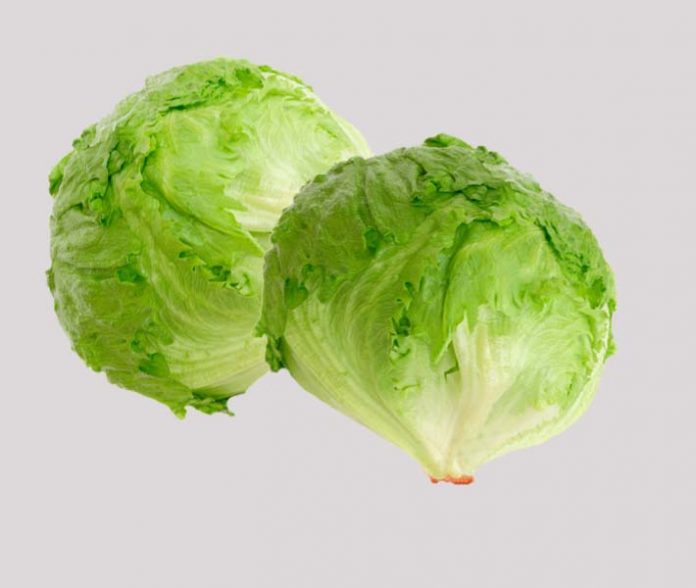 Lettuce has many health benefits such as provide you a supply of antioxidants, lowers inflammation, control anxiety, sleep induction, protection of neurons, cancer control and lower cholesterol levels. The scientific name of lettuce is Lactuca sativa and first was cultivated by the Egyptians thousands of years ago. They have used the lettuce seeds to produce oil and also they utilized the leaves of this vegetable. This plant has religious and cultural significance in the ancient Egypt and there it was sacred. Later, Romans and Greeks also cultivated the lettuce. Lettuce contains sugars, dietary fiber, carbohydrates, fat, protein, energy and moisture. You can use in your vegetable salad or corn lettuce salad. There are some studies in which is said that the lettuce produce allergies and the allergen proteins have been identified. People who suffer from food allergies are having increased risk when they try new foods. You should be careful when you eat lettuce for the first time.

Anti – cancer properties: Lettuce leaf can control some types of cancer.  There are some studies on human cancer cells, particularly breast cancer cells and leukemia cells, were controlled to a significant extent after they have being treated with lettuce extracts. Also there are some experiments in which is said that the weight ratio of human lettuce consumption required to kill 50% of leukemia cells would be three kilograms.

Controls anxiety: Lettuce has neurological properties which suggested and exploited during the ancient times and the Middle Ages and also it was used in the medical treats such as the Unani system. There were detailed researches in the recent times in which is said that this vegetable has anxiolytic properties. When the lab animals were taking lettuce extracts, then their locomotive activity was reduced in which were suggesting considerable anxiolysis. 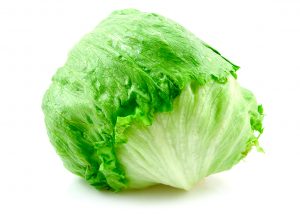 Antioxidant properties: There are some studies in which is shown that this vegetable has antioxidants which are seeking for the free radicals. We know that antioxidants are a wide range of bio – chemicals which are mostly found in our diets and also they are very important for our health. Antioxidant components act as barriers for free radicals which are produced during cellular metabolism. Free radicals are attacking our healthy cells, the DNA cells and the cells inside them. They are a reason why healthy cells mutate into cancerous cells. This can result in many different diseases. Antioxidants counteract the effects of free radicals and they neutralize them before they make any dangerous disease in our bodies.

Induces sleep: In the Unani medicine this vegetable has been used as a sleep inducer. There are some studies which were done about the extracts of lettuce which resulted in the isolation of a depressant chemical. This chemical was administered in the experimental animals and this has shown significant sedative effects. Also in these studies were observed ventricular contractions and decreased heart rate. This chemical is blocking the excitatory signal process of muscular and neural tissues.