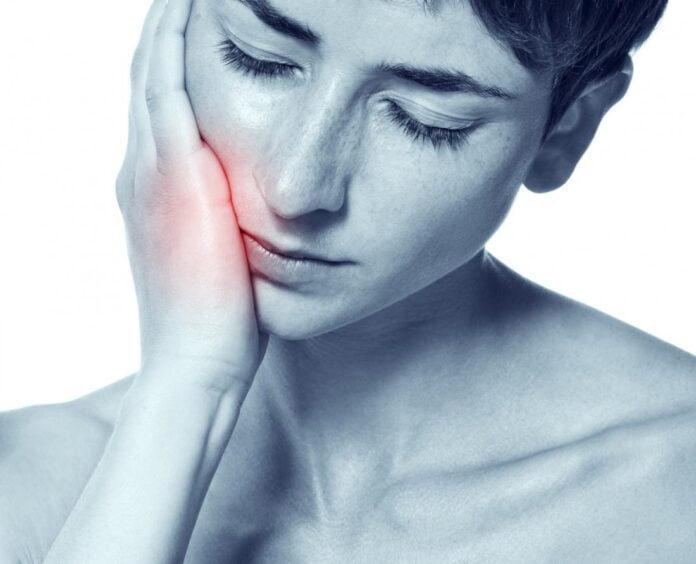 You may feel like avoiding activities, such as eating, shaving or washing, so you do not trigger the pain and the fear of pain may mean that you avoid social activities. It is very important to live a normal life and be aware that becoming dehydrated or undernourished can make the pain worse. Your emotional strain of living with repeated episodes of pain can lead to psychological problems, such as depression.  There are some cases when people who have extreme pain think to make suicide, but it is very important to ask for your help and not to finish with your life. 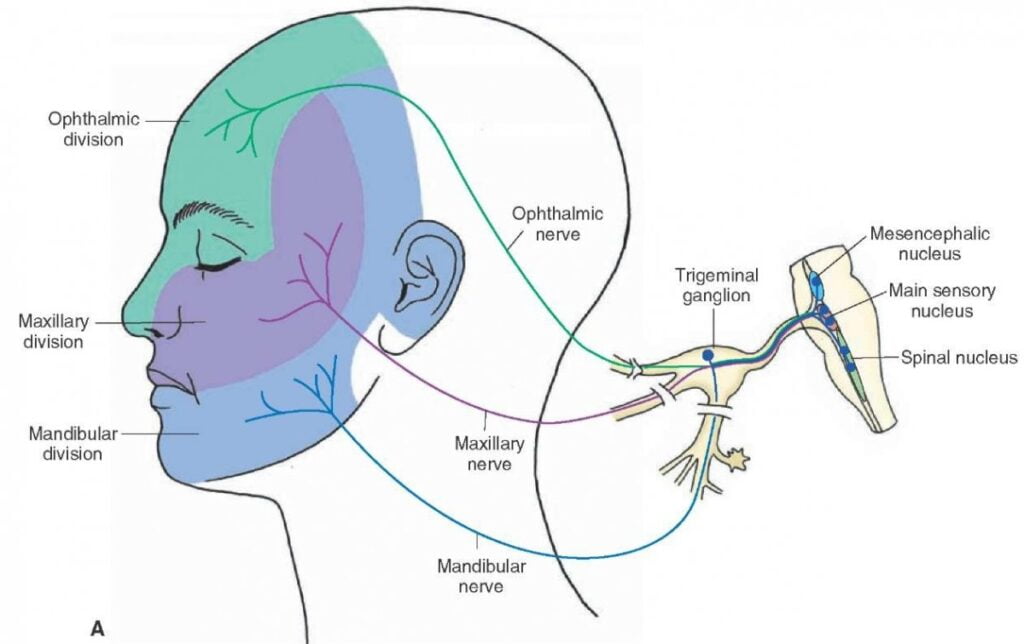 The trigeminal neuralgia might include one or more of these patterns:

If you experience facial pain, especially recurring or prolonged pain or pain unrelieved by over – the – counter pain relievers, then you should make appointment with your doctor. Your doctor will diagnose the trigeminal neuralgia depending on the description of the pain, including triggers, location and type.

It is happening when the function of trigeminal nerve is disrupted. It is also known as tic douloureux. Generally, there is a problem with the contact between a normal blood vessel (in this case, an artery or a vein) and the trigeminal nerve at the base of the brain. This contact is putting pressure on the nerve and it is causing it to malfunction. It is noticed that it is happening as a result of aging, or it can be related to the multiple sclerosis or a similar disorder that damages the myelin sheath protecting certain nerves.

There are some factors which can set off the pain of trigeminal neuralgia, such as

But, you should know that the pain can happen spontaneously with no trigger whatsoever.