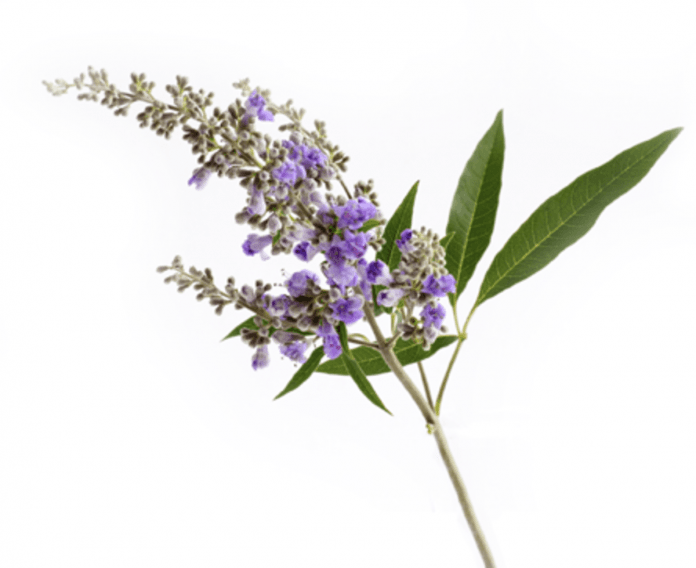 The Vitex agnus – castus is the scientific name of Chasteberry. It has many health benefits which are especially beneficial for women. This tree has gotten its name from the ancient times and it was believed that it has ability to curb sexual desire. Also this tree is referred to monk’s pepper and monk’s tree because monks in the ancient times used the tree to refrain from temptation. Nowadays, extracts of the chasteberry are used in many forms and chasteberry tea is one of the most popular forms of it. The fruit and seeds of chasteberry are used to make medicine. The chasteberry tree is native to Italy and Greece. Chasteberry is used to create herbal supplement which can help to improve your hormone balance and increase your fertility. 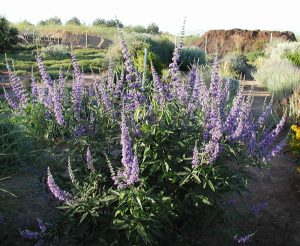 Increases the supply of breast milk: There are some anecdotal evidences in which are said that mothers who were consuming small amounts of chasteberry tea have experienced an increased supply of breast milk. This tea can help to enhance the prolactin levels in the body. This is a female hormone which can regulate the production of milk. If you are nursing mother, then you should talk with your doctor before you start taking chasteberry tea to increase the milk production because there are no confirmed studies to support this claim.

Boosts female libido: This type of tea is made from the blossoms of the chasteberry tea and it was found that it can boost the female libido. Women who are in child – bearing age and menopausal women should consume chasteberry tea to increase their desire which means that they can still enjoy in sexual intercourse. This increase of the libido is due to the presence of phytoestrogens in Chasteberry.

Treats menopausal symptoms: When women are in their menopause, then they experience many symptoms such as mood swings, fatigue and hot flashes. There are some studies in which are said that menopausal women can consume chasteberry tea because it can balance female hormones and it can alleviate the menopausal symptoms.

Anti – carcinogenic: There are some studies in which are said that chasteberry tea has anti – cancer properties which can effectively destroy cancerous tumors. This type of tea can be effective in treating some types of cancer, like those of the breast, ovaries and colon.