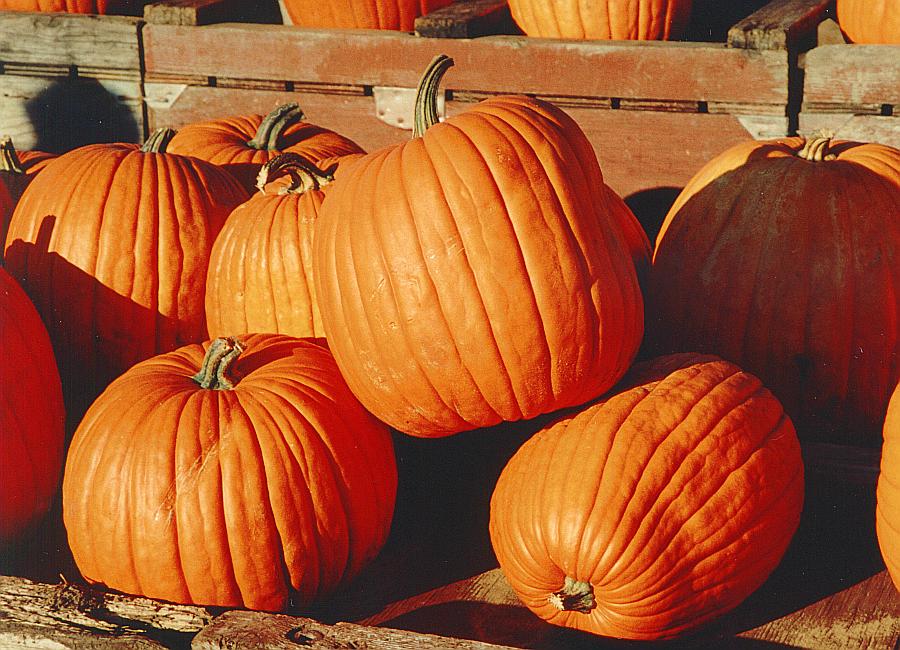 Pumpkins are one of the most used foods worldwide. Pumpkin seeds are not just delicious parts of the pumpkins, but also they have many health benefits. Pumpkin is native to Mexico and Central America. Nowadays this food is cultivated in the Europe and cross the Russia. Pumpkin seeds are popular as a snack food. Pumpkin is rich with beta-carotene. Beta-carotene is powerful antioxidant which is converted to the Vitamin A when is consumed in the body and also it is giving the orange color to vegetables. When you are consuming beta-carotene, then you are reducing the risk of asthma, cancer, body degeneration and delay aging.

Kidney stones: Pumpkin has diuretic properties which are reducing the toxins in the body. Pumpkin is known for its antioxidant properties. Pumpkin is also stimulating the circulation and is increasing the speed and processing of the kidneys and livers. When the uric acids and the many types of toxins are removed from the body they are removing the dangerous kidney stones. Pumpkins are detoxifying the body from the top to the bottom. Also they are regulating the health of kidneys.

Bone health: Pumpkin has showed that can improve the bone health. It is used as natural remedy for osteoporosis. Pumpkin is rich with copper, calcium and zinc which are increasing the bone density. If you are consuming pumpkin in high amounts, then you can reduce the risk of osteoporosis and also you will reduce the bone weakness.

Cholesterol and heart health: Phytosterols which is component of the pumpkin is lowering the low-density cholesterol which is preventing from atherosclerosis and blood clots and also they are reducing the risk of strokes and heart attacks. Pumpkin has high copper levels which is cardiovascular booster. 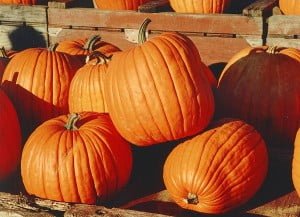 Body metabolism: When all the systems in the body are healthy and they are working efficiently then our body is functioning at its highest levels. You should always have stable levels of protein in your diet. Proteins are used in many metabolic and enzymatic processes. If our body does not have those proteins and amino acids, then it will become exhausted, week, lethargic, slow-witted and lethargic. 30% of the pumpkin seeds are made of protein. In one cup of pumpkin seeds there are 12 grams of proteins which is 25% of the required daily intake.

Anxiety and insomnia: Pumpkin seeds are good when you have long and stressed day to calm you down. Also they will help you to sleep well. Magnesium and tryptophan which are components of the pumpkins are having soothing and sedation properties which are improving the sleeping.

Cancer: Pumpkins are rich with beta-carotene. They have positive effects on prostate cancer. Also in many studies is shown that beta-carotene can reduce the symptoms of colon cancer.

Eye health: Pumpkins are rich with Vitamin C, Vitamin E and beta-carotene which are preventing the eyes from any kind of damage. When you intake higher levels of fruit, then this can decrease the risk and progression of diseases which are showing in people as they are getting older.

Weight loss: Pumpkin is rich with fiber. One cup of pumpkin contains 49 calories which can give you full feeling for longer time. Pumpkins are great treatment for every man or woman who wants to lose weight.

Boost your mood: Pumpkin contains amino acid tryptophan which is producing serotonin. Serotonin has vital role for our mood. If you eat just one hand with pumpkin seeds, then your mood will be brighter than before.

Helps you after hard workout: Pumpkins are rich with potassium. When you are consuming pumpkins, then you are making balance of the electrolytes which can make the muscles to function properly.

Pupmkin improves health of prostate: Many studies have shown that pumpkin seeds are improving the prostate symptoms. Phytosterols which is component of the pumpkins is helping to shrink the prostate. Medical experts are recommending eating one ounce of pumpkin seeds three times per week.