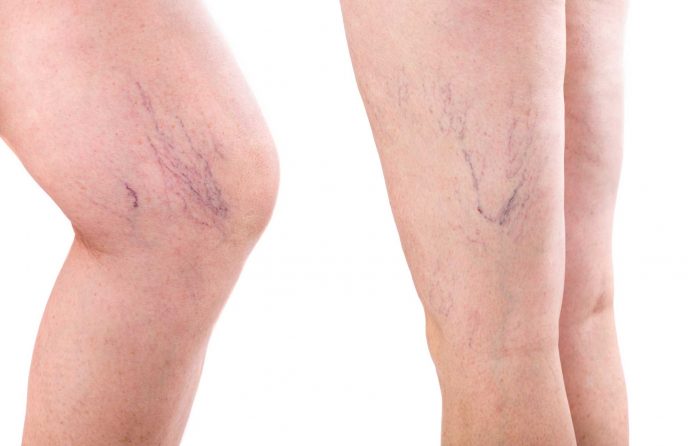 The spider veins are also known as telangiectasia. This is a condition in which the widened venules (these are tiny blood vessels) cause threadlike red lines or patterns on the skin. These patterns are forming gradually and often they are in clusters. They are known as spider veins because they have web-like appearance. The spider veins are very common in the areas that are easily seen, such as cheeks, fingers, eyes, nose and lips. They can lead to discomfort and some people can find them unattractive. There are many people who are removing spider veins.

This removal is done by causing damage to the vessels and forcing them to scar or collapse. This is reducing the appearance of red marks or patterns on the skin. The spider veins are usually benign but there are some cases when they can be a sign of serious illness. The HHT (hereditary hemorrhagic telangiectasia) is a rare genetic condition which is causing spider veins that can be life – threatening. Those spider veins which are caused by HHT are not forming on the skin. They are forming in vital organs, such as the liver. They can burst which is causing massive bleeding (known as hemorrhages). 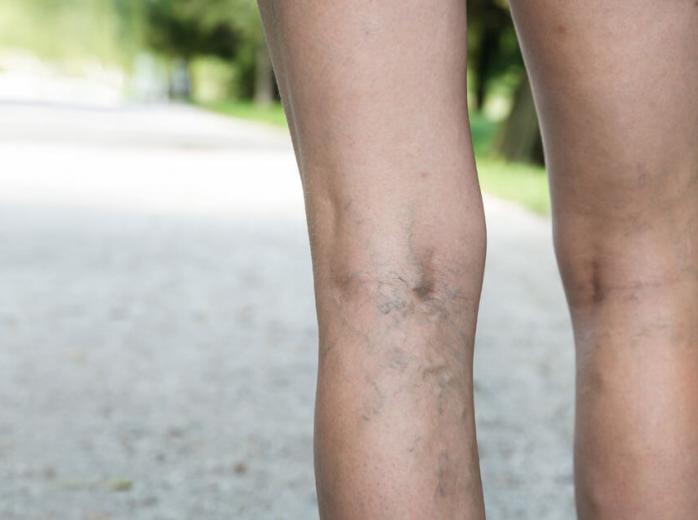 The spider veins can be uncomfortable. Generally, they are not life – threatening but some people feel embarrassed from their appearance. Usually, they develop gradually but they can be worsened by beauty and health products which can cause skin irritation, such as sponges and abrasive soaps. Here are some symptoms of spider veins:

Here are the symptoms of HHT:

If you have some of the symptoms of spider veins, then you should visit your doctor. Your doctor will give you the proper treatment. The treatment can help to improve the appearance of your skin. Those people who have some treatment can expect having normal life again after this treatment has finished.

The exact cause for spider veins is not known. There are some studies in which are shown that several causes can lead to the development of spider veins. These causes can be environmental or genetic or a combination of the both factors. It is thought that the most cases of spider veins are caused by chronic exposure to the sun or extreme temperature. This is happening because the spider veins are appearing on the body where the skin is exposed to air and sunlight. Also there can be other possible causes of spider veins, such as

The spider veins are very common skin disorder, even among healthy people. But there are some factors which are increasing the risk of spider veins, such as