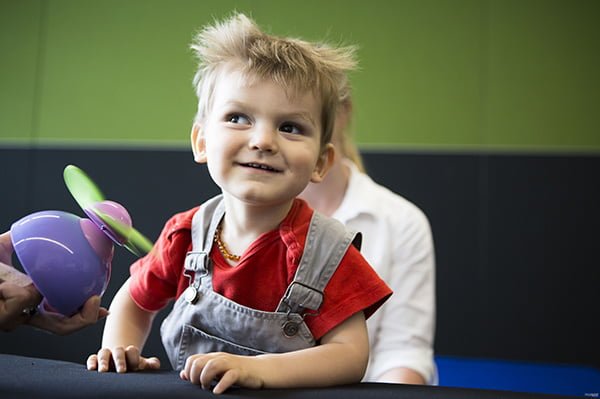 This is a disorder of movement, posture or muscle tone which is caused by damage that happens to the immature, developing brain and most often this is happening before the birth. The signs and symptoms of cerebral palsy appear during infancy or preschool years. The cerebral palsy causes abnormal posture, unsteady walking, involuntary movements, floppiness or rigidity of the limbs and trunks, abnormal reflexes or some combinations of these. Those people who suffer from this disorder can have problems swallowing and commonly they have muscle imbalance (this means that their eyes do not focus on the same object) [1]. It is known that people who suffer from cerebral palsy can have reduced range of motion at various joints of their bodies due to the muscle stiffness. The effect of this disorder on functional abilities varies greatly. There are some people affected with cerebral palsy who can walk while others cannot. Some eople can have intellectual disabilities while other people show normal or near p– normal intellectual capacity. Also deafness, blindness or epilepsy can be present.

Symptoms: The signs and symptoms of cerebral palsy can vary greatly. Here are coordination and movement problems [2,3] associated with cerebral palsy:

The disability that is linked to cerebral palsy can be limited primarily to one limb or one side of the body but also it can affect the whole body. You should know that the brain disorder that is causing cerebral palsy is not changing with time so the symptoms [4] of this condition worsen with age. The muscle rigidity and muscle shortening can worsen if they are not treated aggressively. The brain abnormalities which are associated with the cerebral palsy can lead to other neurological problems. Those people can have: 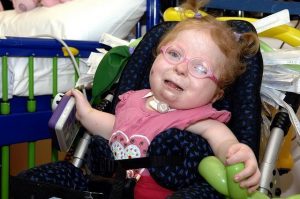 Risk factors: There are many factors which can increase the risk of cerebral palsy, such as